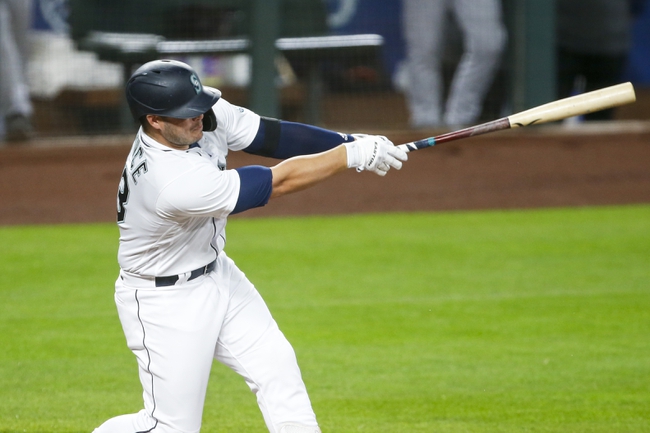 The Seattle Mariners and Oakland Athletics face off on Friday in an American League West showdown at the Oakland Coliseum. The A’s have won four of the six games played between the two teams this year.

The Seattle Mariners haven’t been an elite team this year and one of their big issues this season has been with their scoring. Over the last two games they have scored only four points, and even though they won one of those games, the offense has been something that has let them down a lot of the year. One of the only real bright spots this year for the Mariners has been Kyle Seager who has hit seven home runs and driven in 37 RBI’s.

On the other side of this matchup is the A’s who’s offense has been struggling and coming into this game they have lost three of the last four games. During the three losses the A’s scored only five runs total and they need to find a way to get the offense back in a good groove before the start of the postseason. The A’s are led by Matt Olson who comes into this game having hit 14 home runs and driving in 42 RBI’s. The A’s need to do a better job of playing small ball.

Yusei Kikuchi will get the start for the Mariners and coming into this game he sits with a 2-4 record and an ERA of 5.93.

Chris Bassitt is going to get the start for the Athletics and coming into this game he sits with a 5-2 record and an ERA of 2.57.

Bassitt has been lights out this year and that is going to continue in this game. Look for Bassitt to have a big game and they are going to have no issue getting the job done. Back the A’s to win this game on the run line. 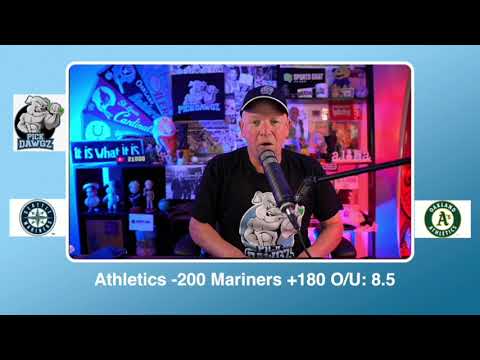