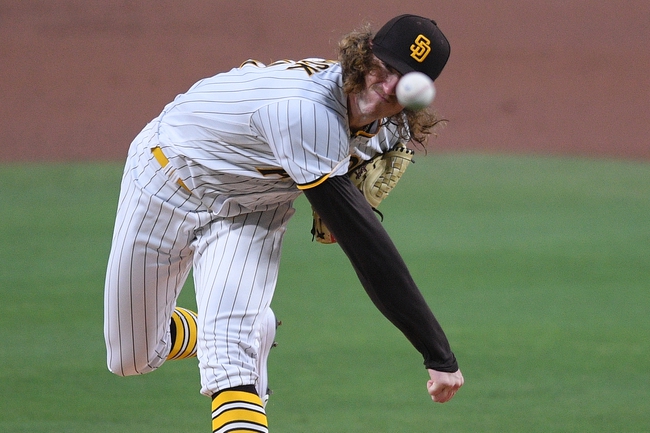 The San Diego Padres and San Francisco Giants face off on Friday in a doubleheader at Oracle Park. This is the preview for game two and since it’s a doubleheader there will only be seven innings played unless overtime is needed.

The San Francisco Giants lost a game in their last game against the Rockies they couldn’t afford to lose but their bullpen let them down and that led to the loss. Before that game the Giants had won two games in a row, but these last three games are basically must win. The Giants this season have been impressive with their offense. Mike Yastarzemski has been the best player for the Giants hitting nine home runs and driving in 33 RBI’s

On the other side of this matchup is the San Diego Padres who have their playoff spot locked up, but they don’t want to back into the playoffs. Coming into this game the Padres have lost two games in a row against the Angels and each of those games the pitching was fine, but they only scored four runs total. Manny Machado and Fernado Tatis Jr have been the stars for this team. Manny Machado has hit 16 home runs and driven in 47 RBI’s.

On the mound for the Padres will be Chris Paddack who comes into this game with a 4-4 record and an ERA of 4.23.

Paddack hasn’t been great this season and he has given up plenty of runs this season. It’s only seven games but there is still going to be plenty of runs scored in this game. Look for both teams to have no issue running up the score and this game is going to go well over the posted total. In terms of the total it's a lean to the Giants, but that is a lean at best. 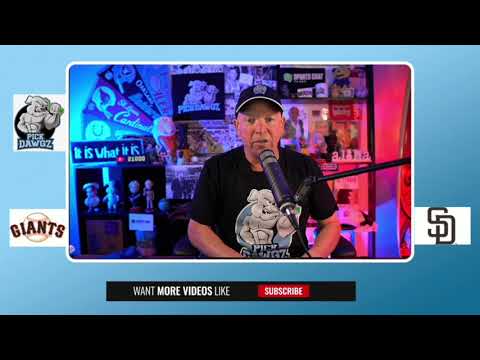