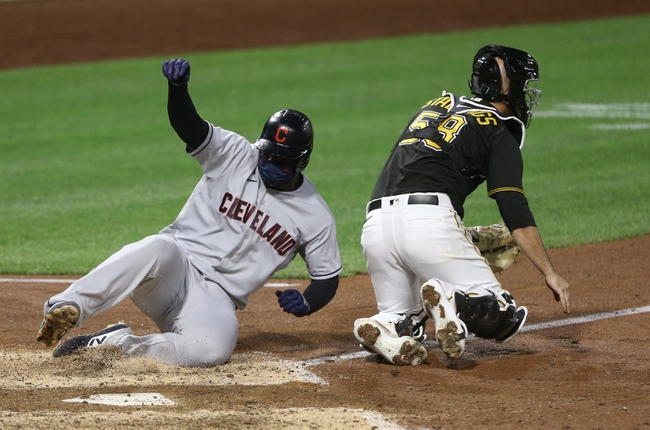 Where to Watch: ATPT, STOh Stream the MLB Game of the Day all season on ESPN+. Sign up now!

The Pittsburgh Pirates look for a win to build on their three-game winning streak. The Pirates have scored 12 runs in their last three games and three or less runs in five of their last seven games. The Pirates have lost 10 of their last 12 games when scoring three or less runs. Adam Frazier leads the Pirates with 44 hits and 21 RBI while Colin Moran and Josh Bell have combined for 83 hits and 40 RBI. Mitch Keller gets the ball, and he is 1-1 with a 3.24 ERA and 13 strikeouts this season. This will be Keller’s first career game against the Indians.

The Cleveland Indians look to build on their five-game winning streak. The Indians have scored 13 runs in their last three games and four or more runs in five of their last eight games. The Indians have won five straight games when scoring four or more runs. Cesar Hernandez leads the Indians with 63 hits and 19 RBI while Jose Ramirez and Francisco Lindor have combined for 121 hits and 73 RBI. Carlos Carrasco gets the ball, and he is 3-4 with a 2.90 ERA and 74 strikeouts this season. Carrasco is 1-0 with a 3.38 ERA and nine strikeouts in his career against the Pirates.

Mitch Keller has allowed three runs and two hits in his last nine innings while Carlos Carrasco has allowed five runs and 22 hits in his last 26 innings. The Cleveland Indians have a clear pitching advantage in this matchup, and they're a team that's enjoying one of those runs they seem to produce every year. Backing the Pittsburgh Pirates in this spot is a tough sell. Give me the Indians and the RL for max value. 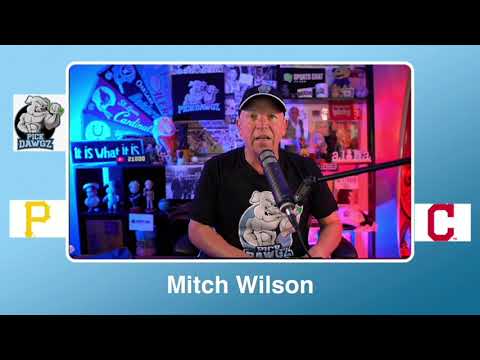