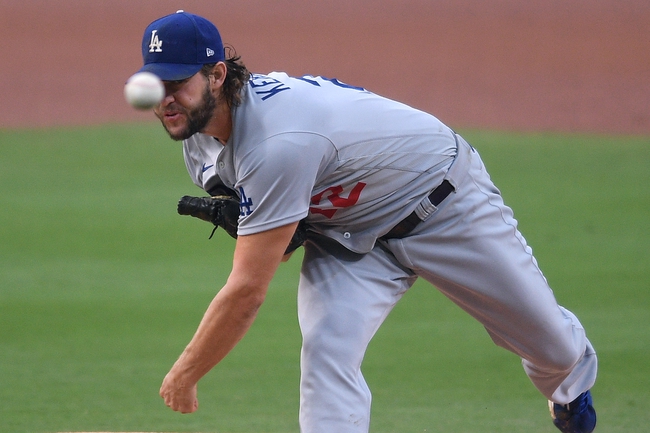 The Los Angeles Angels and Los Angeles Dodgers face off on Friday at Dodger Stadium in a rivalry game. These two teams have played three times so far this year with the Dodgers winning all three of the games.

The Angels season has been filled with disappointment but finishing the season strong against the Dodgers might salvage just a bit from this season. Coming into this game the Angels are playing better having won three games in a row and a big reason has been their pitching. Each of the last two games they have given up only two runs. The Angels are led by Mike Trout who has hit 16 home runs and driven in 43 RBI’s.

On the other side of this matchup is the Dodgers who were able to take two of three against the A’s in the last series. On Thursday the offense was fine putting up five runs, but the pitching staff was really strong and in the playoffs, that is going to be key. Corey Seager has been the best offensive player for the Dodgers hitting 15 home runs and driving in 41 RBI’s. Mookie Betts has also hit 16 home runs and driven in 39 RBI’s.

Andrew Heaney is going to get the start for the Angels and coming into this game he sits with a 4-3 record and an ERA of 4.02.

On the other side of this matchup is the Los Angeles Dodgers who will send Clayton Kershaw to the mound and coming into this one he sits with a 6-2 record and an ERA of 2.15. The Dodgers need Kershaw to be good heading into the playoffs.

Kershaw has been good this season, but there is no value there so let’s look at the total. Heaney has done a good job of not having the blowup innings and although he might not get out of this game unscathed, he will do a good enough job to keep this game low scoring. Back the under to cash. 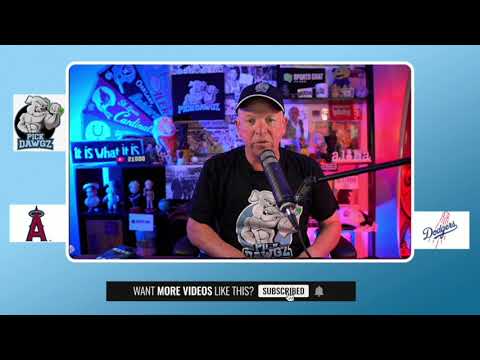