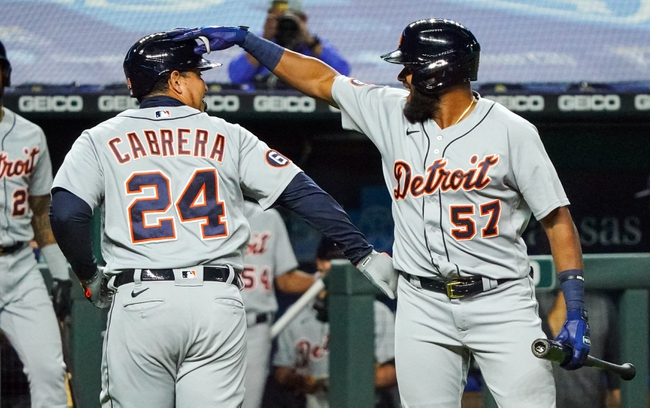 The Detroit Tigers need a win after losing six of their last seven games. The Tigers have scored 14 runs in their last three games and four or more runs in four straight games. The Tigers have split their last six games when scoring four or more runs. Jeimer Candelario leads the Tigers with 55 hits and 29 RBI while Victor Reyes and Miguel Cabrera have combined for 99 hits and 46 RBI. Spencer Turnbull gets the ball, and he is 4-3 with a 3.83 ERA and 46 strikeouts this season. Turnbull is 0-1 with a 2.89 ERA and 26 strikeouts in his career against the Royals.

Spencer Turnbull has allowed 12 runs and 19 hits in his last 21.1 innings, easily his worst month of the season and it makes him almost unbackable. Brad Keller has been much more consistent overall this season and he has a 0.33 ERA through 27 innings at home. That pretty much says everything you need to know about this contest. Give me the Royals. 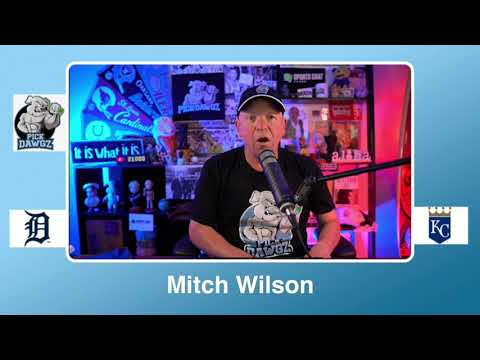