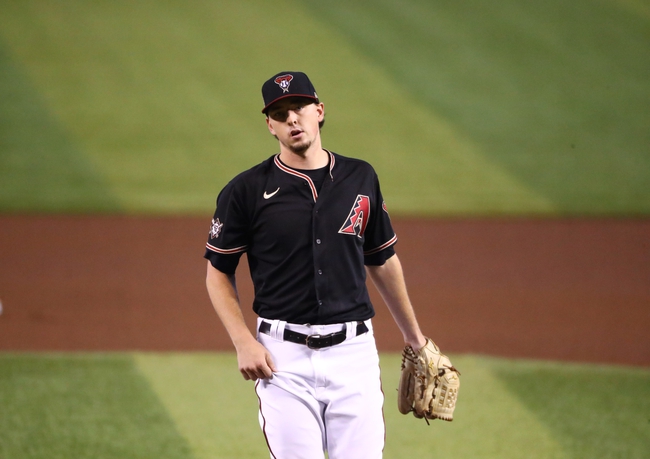 Where to Watch: ATT& Sports Net RM Stream the MLB Game of the Day all season on ESPN+. Sign up now!

The Arizona Diamondbacks and Colorado Rockies face off on Friday in a doubleheader at Chase Field. This is a preview for Game 2 and since it’s a doubleheader this game will only be seven innings long. Both of these teams won't be making the playoffs.

THe Rockies can’t be happy with how they played this season but they did help play a little bit of the role of spoiler in the last game. The Rockies last game was against the San Francisco Giants and they were able to make the comeback and although it looked like they might blow it, a timely double play allowed them to come away with a victory. Ramiel Tapia was the difference in the last game putting up two RBI’s and one hit.

Taylor Clarke will get the start for the Diamondbacks and coming into this game he sits with a 2-0 record and an ERA of 3.99. Clarke has gotten good run support, something that hasn't always been the case for other pitchers. 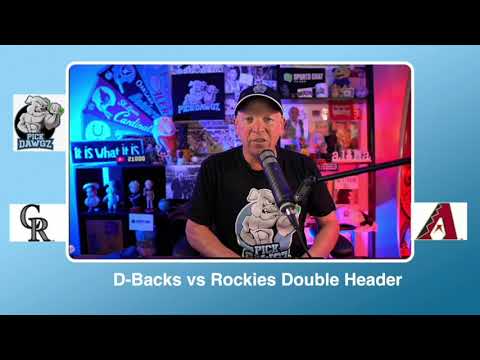