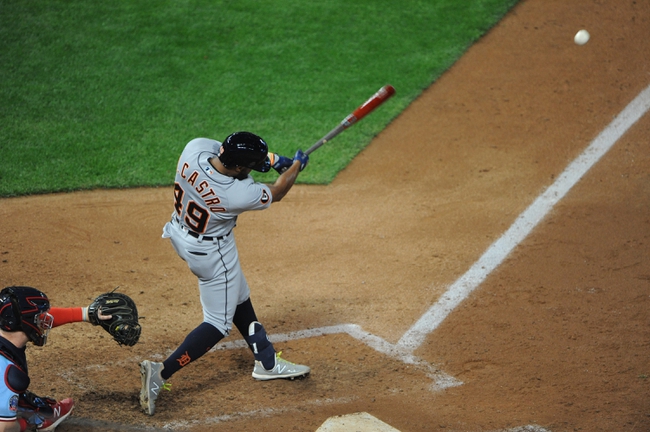 Where to Watch: FSNO, FSO Stream the MLB Game of the Day all season on ESPN+. Sign up now!

The Cincinnati Reds and the Minnesota Twins meet in MLB action from Target Field on Friday.

The Cincinnati Reds had a day off to prepare for this game after a 6-1 win over the Brewers on Wednesday. All of Cincinnati’s damage on the score board came via home runs, as Eugenio Suarez went 2 for 4 with a three-run home run while Joey Votto had a two-run shot and Jesse Winker added a solo homer. Mike Moustakas had a double while Tucker Barnhart added a base hit as well as the Reds cranked out just six hits as a team in the winning effort. Trevor Bauer got the win to improve to 5-4 on the year after allowing one run on four hits while striking out 12 over eight innings of work. Tyler Mahle will start here and is 2-2 with a 3.57 ERA and 56 strikeouts this season. This will be Mahle’s second career start against the Twins.

The Minnesota Twins will be looking to build on a 7-6 win over the Tigers on Wednesday. Jake Cave had a pair of home runs and three RBIs while Eddie Rosario added a two-run home run. Marwin Gonzalez and Byron Buxton each had an RBI to finish off Minnesota’s scoring as a team in the win while Ryan Jeffers had two hits and Jorge Polanco added a base knock as well to cap off the Twins offense in the win. Kenta Maeda allowed three runs on four hits with nine K’s over six innings of work, taking the win to improve to 6-1 on the year. Sergio Romo closed things out for his 5th save. Jose Berrios will start here and is 5-3 with a 3.72 ERA and 61 strikeouts this season. This will be Berrios’ second career start against Cincinnati.

I get why the Twins are favored, as Berrios has been improving as the season’s gone along, and the Twins are 23-5 at home this season. However, with that being said, I feel like if we were supposed to side with Minnesota, the line would be a bit thicker. This game means a lot more to Cincinnati who haven’t clinched yet and Mahle isn’t terrible and his lone start against the Twins saw Mahle allow just one run in 6.1 innings. I’ll take my chances with the team with more at stake and that’s Cincinnati with the plus money. 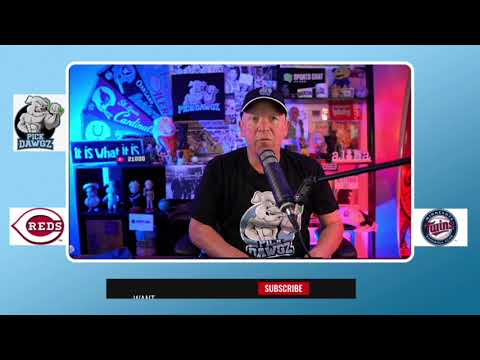