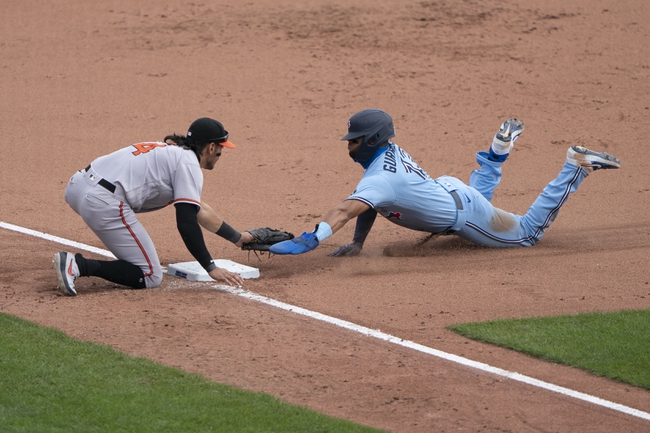 Where to Watch: MAS2 Stream the MLB Game of the Day all season on ESPN+. Sign up now!

The Baltimore Orioles need a win after losing six of their last eight games. The Orioles have scored 17 runs in their last three games and three or less runs in five of their last six games. The Orioles have lost five of their last six games when scoring three or less runs. Hanser Alberto leads the Orioles with 60 hits and 20 RBI while Jose Iglesias and Renato Nunez have combined for 98 hits and 52 RBI. Jorge Lopez gets the ball, and he is 2-1 with a 5.11 ERA and 27 strikeouts this season. Lopez is 0-1 with a 6.94 ERA and eight strikeouts in his career against the Blue Jays.

The Toronto Blue Jays look for a win after winning four of their last five games. The Blue Jays have scored 19 runs in their last three games and four or more runs in five of their last seven games. The Blue Jays have won four straight games when scoring four or more runs. Lourdes Gurriel Jr. leads the Blue Jays with 60 hits and 31 RBI while Randal Grichuk and Vladimir Guerrero Jr. have combined for 110 hits and 63 RBI. Taijuan Walker gets the ball, and he is 4-3 with a 2.86 ERA and 46 strikeouts this season. Walker is 2-1 with a 3.33 ERA and 21 strikeouts in his career against the Orioles.

Jorge Lopez has allowed nine earned runs and 22 hits in his last 22.2 innings while Taijuan Walker has allowed four ended runs and 18 hits in his last 17.1 innings. Lopez has been better in the month of September, but he still pitches for the Orioles and has an ERA over five on the season. Walker has been highly impressive throughout the year and is pitching for a young Blue Jays team that's finding ways to close games and just clinched a playoff spot. The Blue Jays are feeling good about themselves, we can't say the same for the O's.

Give the Blue Jays to win another one. 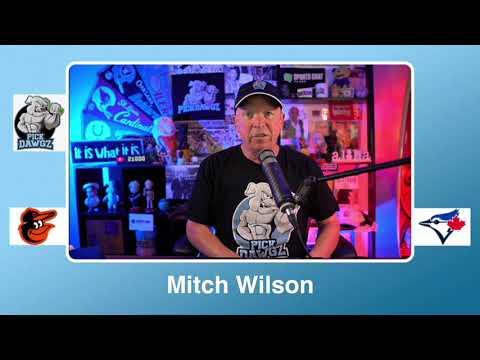