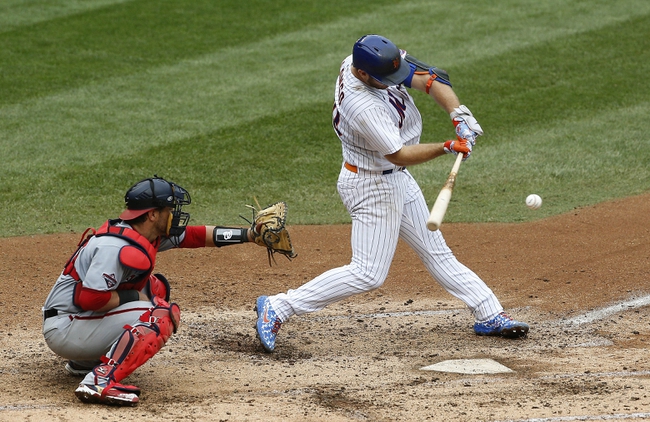 The New York Mets face the Washington Nationals on Thursday, September 24th at Nationals Park for game one of a four-game series.

The New York Mets' playoff chances have grown slimmer by the day; and after the team's most recent loss, things have gotten worse. The Mets dropped the final game of their three-game series with the Tampa Bay Rays on Wednesday night by the final score of 8-5, as the Mets lost the series two games to one. The Mets are now six games under .500 at 25-31, which puts them in fourth place in the NL East. The Mets would need to win at least three of the final four games of this series to even have a chance at the postseason.

The Washington Nationals are coming off a blowout loss to the Philadelphia Phillies at Nationals Park by the score of 12-3 on Wednesday. The Nationals are now 23-33, and they did manage to take the first three games of that four-game series with the Phillies. The Nationals had actually won four straight games before their loss on Wednesday, and they will look to end their season on a good note with a series win at home against the Mets.

The New York Mets are set to bring left-hander David Peterson to the mound to face the Nationals. Peterson is 5-2 with a 3.80 ERA through his first 42.2 innings of the season with the Mets. It has been a successful rookie season for Peterson, as he has made the most of his opportunities in the big leagues this season. Peterson will look to end his season with a solid start on Thursday.

The Washington Nationals will send left-hander Patrick Corbin to the bump for Thursday's contest. Corbin is 2-6 with a 4.76 ERA through 58.2 innings this season with the Nats. Corbin has obviously had a rough season in his standards. A 4.76 ERA and a measly 2-6 record are not usual for Patrick Corbin, but this has not been a standard MLB season for the Nationals in general.

With the Mets laying it all on the line to keep their playoff chances alive, I will take New York to win on Thursday. I like the way Peterson has pitched this season, and I think he does enough in this start to set the Mets up for their 26th win of the year. 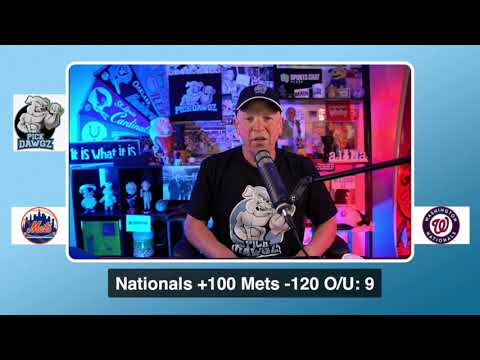