The LG Twins and NC Dinos face off in KBO baseball action on Thursday morning in the United States. There will be limited fans in attendance for this game.

The NC DInos are the best team in the KBO and they are hot coming into this game having won four games in a row and in three of the four games the pitching was strong. In the last game the Dinos gave up seven runs, but the offense scored eight runs. The Dinos are an elite offensive team and they currently sit with six players who have hit ten home runs. Aaron Altherr has been the star of the show for the Dinos hitting 24 home runs and driving in 88 RBI’s.

Min-ho Lee will get the start for the LG Twins and coming into this game he sits with a 4-3 record and an ERA of 4.44.

Sung-young Choi will get the start for the NC Dinos and coming into this game he sits with a 2-3 record and an ERA of 5.40,

The weather in this game is expected to be mostly cloudy with a slight wind blowing out towards right center field.

These are both good offenses and these are two pitchers who haven’t found a whole lot of success and that will continue in this game. Back this game to go well over the posted total. 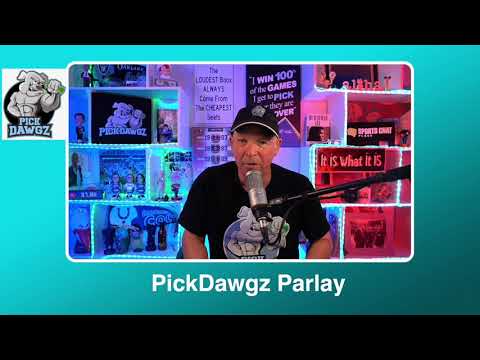