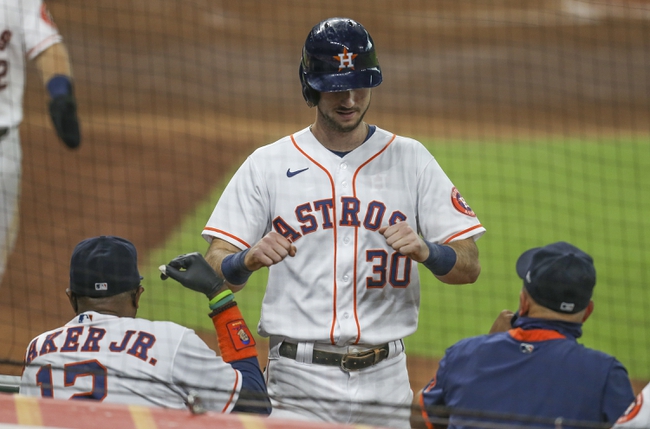 The Houston Astros and Texas Rangers face off on Thursday in an American League West showdown at Globe Life Field. The Astros have won four of the six games played between these two teams.

The Astros are still fighting for their seeding in the playoffs and the last thing they want to do is back into the playoffs. Coming into this game the Asros have lost two of their last three games and in the two losses the offense has been terrible. For so many good players on this offense, the Astros aren’t an elite offensive team. The best offensive player all season for the Astros has been Kyle Tucker hitting nine home runs and driving in 42 RBI’s.

On the other side of this matchup is the Texas Rangers who have been a major disappointment this season. The biggest issue this season for the Rangers has been the offense and over the last two games they have scored only three runs total. The Rangers are also really banged up coming into this game with Danny Santana, Elvis Andrus, and Shin-soo Cho are all out for this game. Joey Gallo has been the best offensive player for the Rangers hitting 10 home runs and driving in 25 RBI’s.

On the mound for the Rangers will be Lance Lynn who comes into this game with a a 6-2 record and an ERA of 2.53.

Lance Lynn has been good this year and there is no reason he won’t get the job done in this game. The Rangers might not run up the score, but they are going to give Lynn enough run support. Back the Rangers on the money line. In terms of the total it's a lean to the under, but that isn't a strong play. 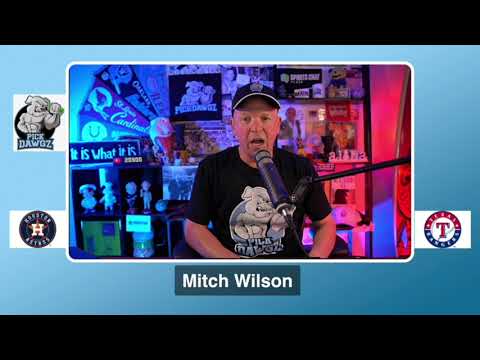