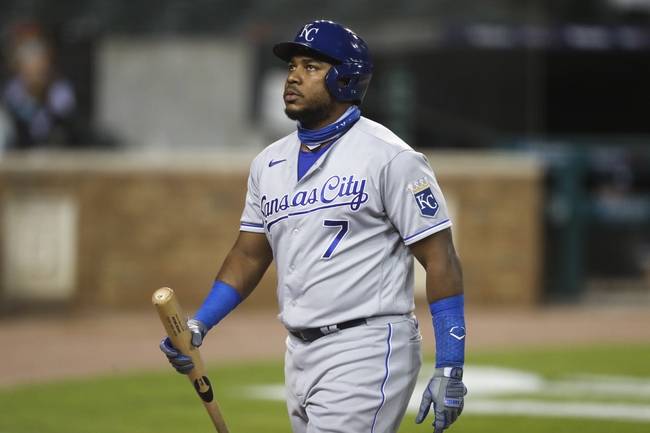 The Detroit Tigers and Kansas City Royals face off on Thursday in an American League Central showdown at Kauffman Stadium. These two teams have played six games so far this year and each team was able to win three of the games.

The Detroit Tigers had the chance to play the role of spoilers against the Minnesota Twins and they couldn’t get that job done. Coming into this game the Tigers have lost three games in a row and although they almost made the comeback in the last game, they ended up one run short. In the last game against the Twins is Miguel Cabrera who hit two home runs. In this game the Tigers are probably going to need to give their pitcher some run support.

The Kansas City Royals have had their struggles this season but they have to have some confidence after what they were able to do in the last game against the St. Louis Cardinals. On Wednesday. It was the Royals offense that ran up the score and that led to an easy victory. Even though there has been some struggles, Salvador Perez has had a big season and on Thursday he drove in five runs. In this game the Royals need to get the offense going early.

Michael Fulmer will get the start for the Tigers and coming into this game  he sits with an 0-2 record and an ERA of 8.17.

Kris Bubic will get the start for the Royals and coming into this game he sits with a 1-6 record and an ERA of 3.97.

The Royals have the confidence with their bats and they are going to run up the score in this game against Fulmer who has struggled. Look for the Royals to win this game on the run line. -2.5 is also worth a few dollars just based on value. 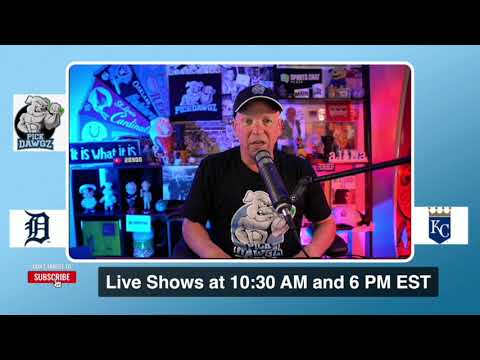