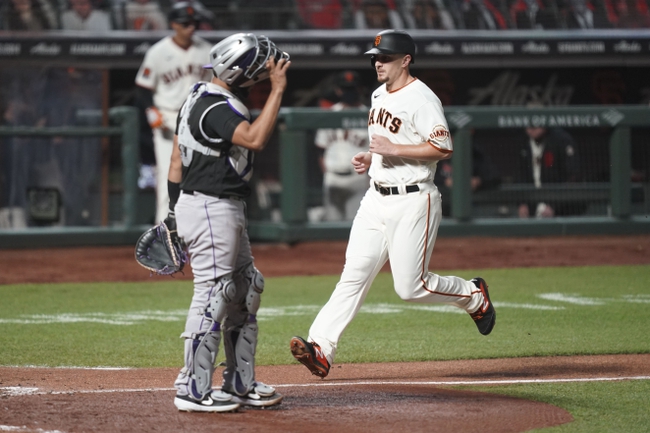 The Colorado Rockies face the San Francisco Giants on Thursday, September 24th at Oracle Park for game four of a four-game series.

The San Francisco Giants defeated the Colorado Rockies by the final score of 7-2 on Wednesday night in game three of this series. The Giants earned yet another much-needed win at home in that game, earning their 28th victory of the season. The Giants are now 28-27, one game above .500, and have a 53.7% chance to make the playoffs. The Rockies are currently 24-31 on the season, which puts them in fourth place in the NL West standings. The Rockies still lead the overall season series with the Giants five games to four, but the Giants will look to even up the season series on Thursday afternoon. Thursday's game will obviously mean a lot more to the Giants than it will to the Rockies, as the Rockies only have a 1.6% chance to make the playoffs.

The Colorado Rockies are set to bring right-hander Chi Chi Gonzales to the mound to face the Giants. Gonzales is 0-2 with a 7.53 ERA through his first 14.1 innings of the season with the Rockies. Gonzales allowed three earned runs through 5.0 innings in his most recent outing against the Los Angeles Dodgers on September 19th. Gonzales does not usually pitch deep into games, so expect the Rockies to tap into their bullpen early on in Thursday's game.

The San Francisco Giants will send right-hander Kevin Gausman to the bump for Thursday's contest. Gausman is 3-3 with a 3.76 ERA through his first 52.2 innings of the season with the Giants. Gausman allowed only one earned run through 6.0 innings in his last start against the Oakland Athletics on September 19th.

The Giants really need to win this last game of the series at home to boost their record to two games above .500 and, in the process, boost their playoff chances. The Giants clearly own the starting pitching advantage in this one, so I am going to take San Francisco on the money line here. The Giants money line price is a bit too steep for my liking, so laying the 1.5 runs on the run line is the only option here for me. 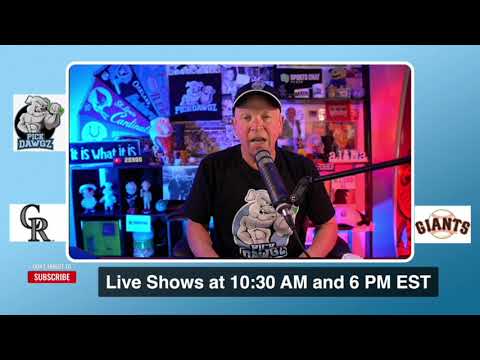