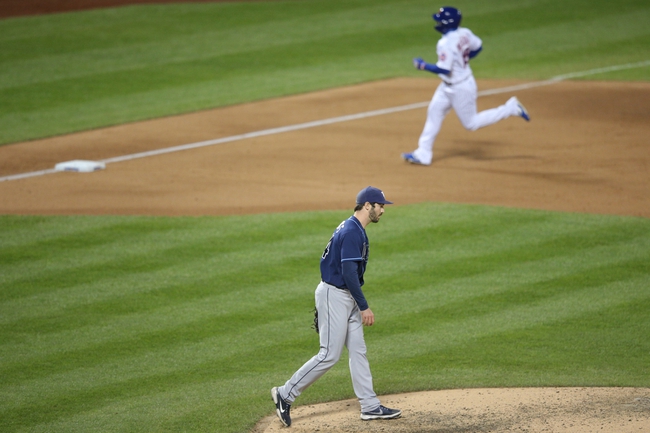 The Tampa Bay Rays look for a win after winning five of their last seven games. The Rays have scored five runs in their last three games and three or less runs in their last five games. The Rays have split their last eight games when scoring three or less runs. Brandon Lowe leads the Rays with 49 hits and 33 RBI while Willy Adames and Joey Wendle have combined for 88 hits and 33 RBI. Tyler Glasnow gets the ball, and he is 4-1 with a 4.21 ERA and 83 strikeouts this season. Glasnow is 0-2 with a 7.07 ERA and 10 strikeouts in his career against the Mets.

The New York Mets look for a win after splitting their last eight games. The Mets have scored six runs in their last three games and four or more runs in four of their last eight games. The Mets have won six straight games when scoring four or more runs. Michael Conforto leads the Mets with 65 hits and 31 RBI while Jeff McNeil and Dominic Smith have combined for 107 hits and 64 RBI. Michael Wacha gets the ball, and he is 1-3 with a 6.75 ERA and 33 strikeouts this season. Wacha is 0-2 with a 9.72 ERA and five strikeouts in his career against the Rays.

Tyler Glasnow has allowed eight runs and 14 hits in his last 17.1 innings while Michael Wacha has allowed seven earned runs and 16 hits in his last 11 innings. Glasnow has not been himself this season and it had me considering the Mets and the big plus money, but Wacha has been even worse, and that includes a .323 allowed batting average and .368 on base percentage through 28 innings this season. And while Glasnow hasn't pitched great this season, the Rays have still found a way to win each of his last seven starts, so I guess it doesn't matter much.

Give me the Rays and the RL for max betting value. 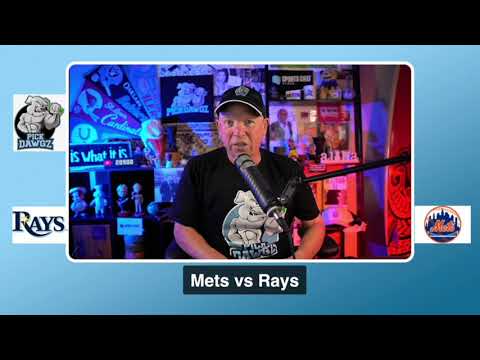