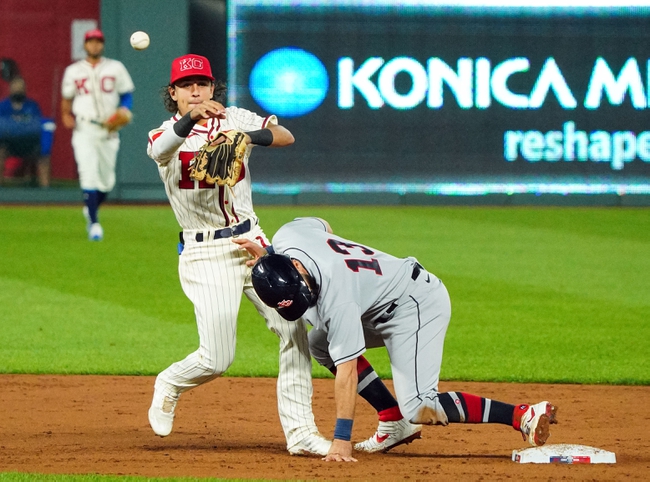 The St. Louis Cardinals face the Kansas City Royals on Wednesday, September 23rd at Kauffman Stadium for game three of a three-game series.

The St. Louis Cardinals defeated the Kansas City Royals by the final score of 5-0 on Tuesday night in game two of this series. Austin Gomber tossed 6.0 fantastic innings for the Cards in that game, as he earned his first win of the season. The Cardinals bullpen was just as electric, and St. Louis earned its first shutout win against the Royals this season. The Cardinals scored their five runs on seven hits, and three of those runs came in the second inning alone. The Cardinals are now 27-25 on the year and since the Reds lost on Tuesday, the Cardinals are in sole possession of second place in the NL Central. The Kansas City Royals are currently 22-33, as they remain in last place in the AL Central standings. Wednesday's game will be the final game of the season series between the Cardinals and Royals, and St. Louis currently leads that series 3-2.

The St. Louis Cardinals are set to bring right-hander Carlos Martinez to the mound to face the Royals. Martinez is 0-2 with an 8.40 ERA through his first 15.0 innings of the season with the Cardinals. Martinez allowed five total runs (only one earned) through 3.2 innings in his last start against the Pittsburgh Pirates on September 18th.

The Kansas City Royals will send left-hander Danny Duffy to the bump for Wednesday's contest. Duffy is 3-4 with a 5.01 ERA through 50.1 innings this season with the Royals. Duffy is coming off one of his worst starts of the season in which he allowed six earned runs on seven hits against the Milwaukee Brewers. Duffy will look to bounce back in this start against the Cardinals, but it will not be an easy task considering how much this game means for St. Louis.

Even though Carlos Martinez is on the mound, I am going to take the Cardinals as the road favorites here. The Cardinals are fighting for a playoff spot, and I think they can win this game, even if it may look a little ugly on the scoreboard. I expect a slugfest, so the over may be worth a look, but I like the Cardinals on the money line here. 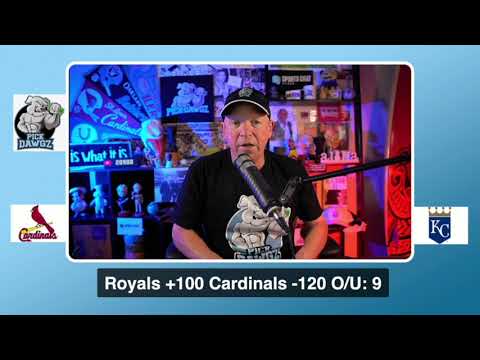