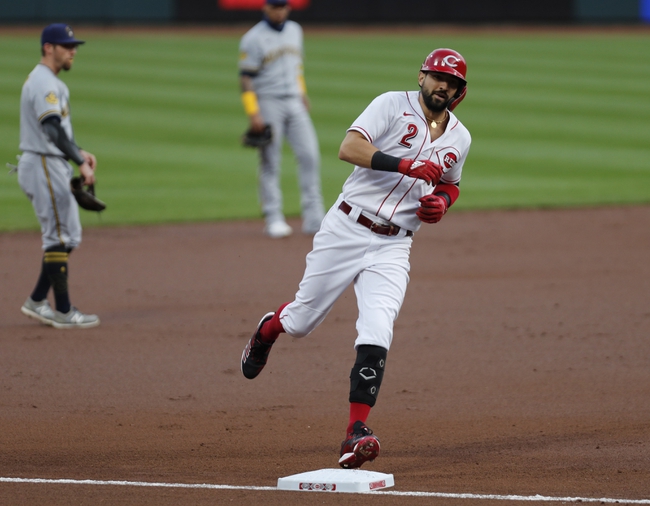 The Milwaukee Brewers and Cincinnati Reds face off on Wednesday in a key National League Central showdown. On Tuesday it was the Brewers who got the best of the Reds coming away with a 3-2 victory.

The Brewers have not had the most success this season, but they do come into this game having won five of the last six games. Even with the success for the most part it’s been the pitching that has helped them find success. On Tuesday the Brewers gave up two points in the first inning, but the pitching then locked down and that led to the victory. Keston Hiura has been the best offensive player for the Brewers driving in 32 RBI’s.

On the other side of this matchup is the Reds who’s offense also has not been able to be counted on this season and their game on Tuesday was a perfect example. After scoring at least two runs in the previous two games, they could only manage two runs in the last game. In this game and for the playoffs this is an offense that is going to need to play better. Eugenio Suarez has been the best player for the Reds hitting 14 home runs and driving in 33 RBI’s.

Adrian Houser will get the start for the Brewers and coming into this game he sits with a 1-5 record and an ERA of 5.53.

On the mound for the Reds will be Trevor Bauer who comes into this game with only a 4-4 record but he does have a low 1.80 ERA.

Bauer doesn’t often get run support but in this game he will get plenty of it going against Houser. In this game look for the Reds to run up the score and they will have no issue winning this game on the run line. 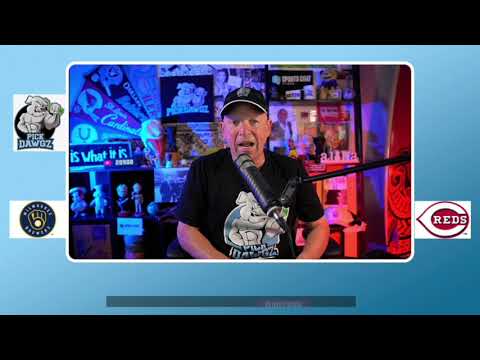