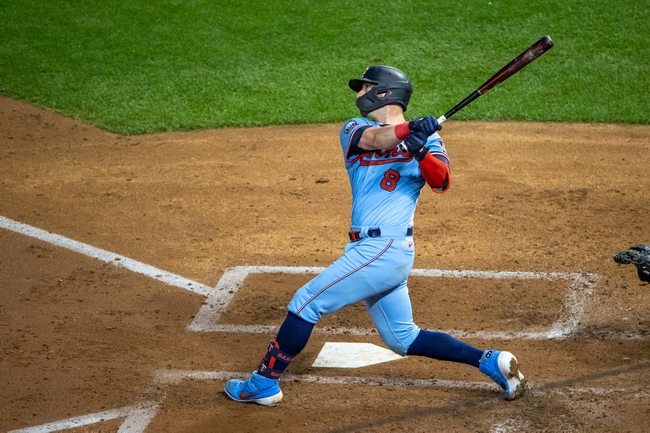 The Detroit Tigers face the Minnesota Twins on Wednesday, September 23rd at Target Field for game three of a three-game series.

The Minnesota Twins took down the Detroit Tigers by the final score of 5-4 on Tuesday night in game two of this series. The Twins and Tigers needed extra innings in that game, as the Twins were victorious in the 10th inning thanks to a Max Kepler walk-off RBI single. The Twins have now won the first two games of this home series and Minnesota also leads the season series 5-4. The final game of the season series will take place on Wednesday. The Detroit Tigers are now 22-31, which puts them in fourth place in the AL Central. The Minnesota Twins are 34-22 on the year, as they remain in second place in the AL Central standings. The Twins have clinched a playoff spot, and are now playing for a division title (which they are a 0.5 game behind the White Sox for.)

The Detroit Tigers are set to bring right-hander Casey Mize to the mound to face the Twins. Mize is 0-2 with a 6.08 ERA through his first 23.2 innings of the season with the Tigers. Mize allowed five total runs with three earned runs through only 3.2 innings in his last start against the Cleveland Indians.

The Minnesota Twins will send right-hander Kenta Maeda to the bump for Wednesday's contest. Maeda is 5-1 with a 2.52 ERA through 60.2 innings this season with the Twins. Maeda has been exceptional for the Twins this season, as he has clearly been the team's best starter in 2020. Maeda struck out eight while allowing two earned runs through 5.0 innings in his most recent outing against the Chicago White Sox. 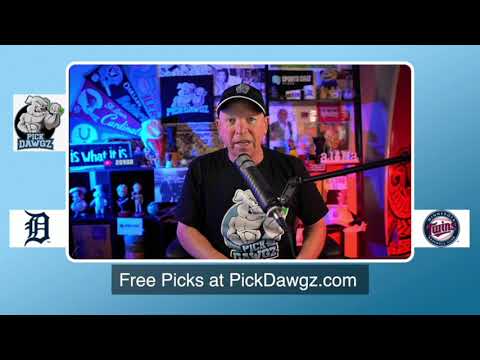