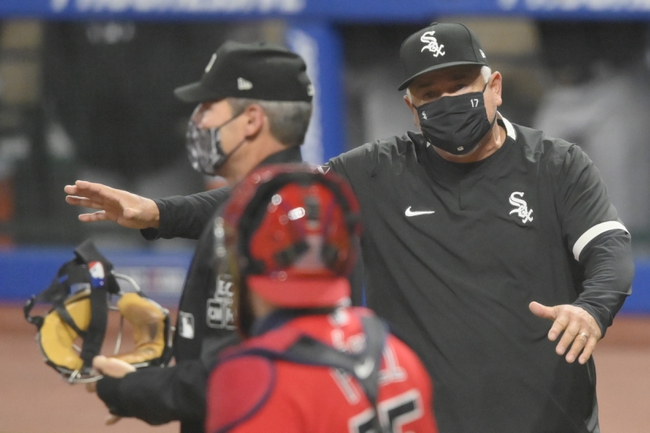 Where to Watch: NSCH, STOh Stream the MLB Game of the Day all season on ESPN+. Sign up now!

The Chicago White Sox need a win after losing five of their last seven games. The White Sox have scored 10 runs in their last three games and three or less runs in five of their last nine games. The White Sox have lost four straight games when scoring three or less runs. Jose Abreu leads the White Sox with 74 hits and 56 RBI while Tim Anderson and Eloy Jimenez have combined for 127 hits and 62 RBI. Lucas Giolito gets the ball, and he is 4-3 with a 3.53 ERA and 86 strikeouts this season. Giolito is 2-2 with a 2.56 ERA and 38 strikeouts in his career against the Indians.

The Cleveland Indians look for a win after winning five of their last six games. The Indians have scored 19 runs in their last three games and four or more runs in six of their last nine games. The Indians have split their last eight games when scoring four or more runs. Cesar Hernandez leads the Indians with 60 hits and 16 RBI while Francisco Lindor and Jose Ramirez have combined for 118 hits and 71 RBI. Shane Bieber gets the ball, and he is 8-1 with a 1.74 ERA and 112 strikeouts this season. Bieber is 2-2 with a 3.27 ERA and 53 strikeouts in his career against the White Sox.

Lucas Giolito has allowed nine runs and 12 hits in his last 17.2 innings while Shane Bieber has allowed seven runs and 14 hits in his last 19.2 innings. The White Sox and plus money is intriguing given what they've done this season, but they're clearly in a rough patch at the moment, while the Indians are in one of those hot stretches they experience pretty much every season. Shane Bieber is also a pitcher who may win CY Young in the AL this season. Give me the Indians and the RL for max betting value. 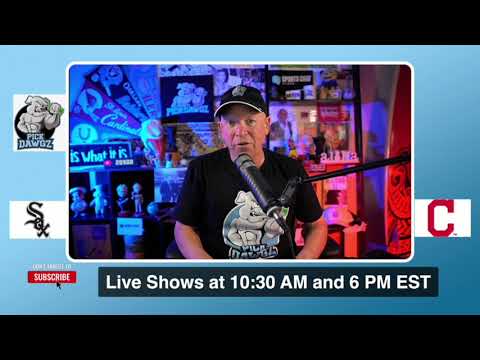