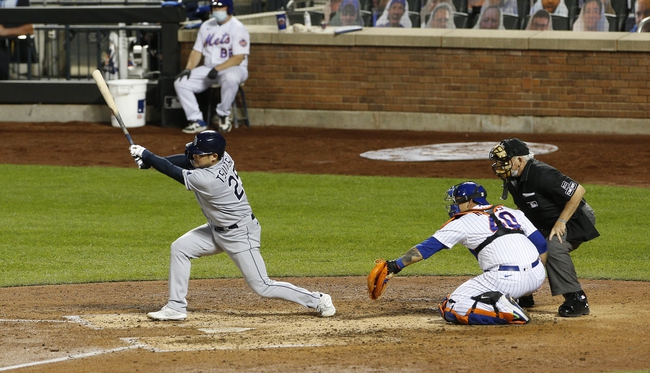 The Tampa Bay Rays face the New York Mets on Tuesday, September 22nd at Citi Field for game two of a three-game series.

The Tampa Bay Rays took down the New York Mets by the final score of 2-1 on Monday night in game one of this series. The Rays were able to do enough against Mets' ace Jacob deGrom to earn the win, their 36th of the season. deGrom was fantastic in this game, striking out 14 batters through 7.0 innings of two-run ball. Unfortunately for deGrom, the Mets did not do enough on offense to help him at all. deGrom is now only 4-2 despite owning a 2.14 ERA, which is unreal. The Rays are now 36-19 on the season, and they now lead the AL East by 4.5 games after the Yankees lost their game to the Blue Jays. The Mets are 24-30, which puts them in fourth place in the NL East and in a very bad spot regarding a postseason hunt in the National League.

The Tampa Bay Rays are set to bring left-hander Blake Snell to the mound to face the Mets. Snell is 4-1 with a 3.05 ERA through 44.1 innings this season with the Rays. Snell allowed only two hits and one earned run through 5.1 innings against the Baltimore Orioles in his last start on September 17th. Snell has been very solid in his last 10.2 innings, allowing one run through that stretch.

The New York Mets will send right-hander Seth Lugo to the bump for Tuesday's contest. Lugo is 2-3 with a 4.34 ERA through his first 29.0 of the season with the Mets. Lugo allowed six earned runs on eight hits through 1.2 innings in his most recent outing against the Philadelphia Phillies on September 17th.

I am going to take the Rays as the small road favorites in this game. I do not necessarily love Blake Snell on the road in a stadium he is unfamiliar with, but I cannot take Lugo and the Mets in this spot. The Rays have been the much stronger squad recently, and I think that continues on Tuesday. 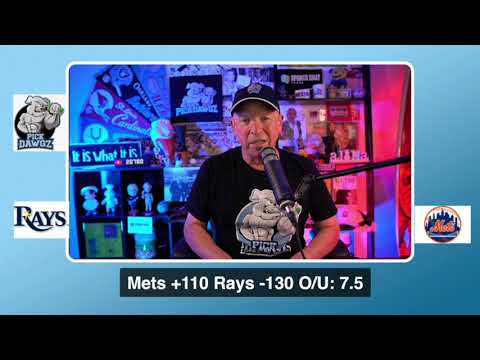