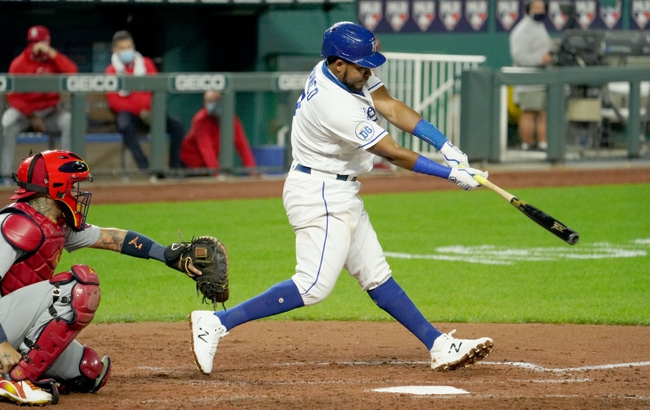 The St. Louis Cardinals face the Kansas City Royals on Tuesday, September 22nd at Kauffman Stadium for game two of a three-game series.

The Kansas City Royals defeated the St. Louis Cardinals by the final score of 4-1 on Monday night in game one of this series. The Royals trailed early in this game, as a 439-foot Matt Carpenter solo shot in the top of the 2nd inning gave the Cards a 1-0 lead. The Royals would go on to score the tying run in the fifth and the go-ahead runs in the sixth to take over the game. An insurance run in the bottom of the eighth off a Jorge Soler double was more than necessary for the Royals to earn their 22nd win of the season. The Royals are now 22-32 on the year, as they remain in last place in the AL Central. The St. Louis Cardinals could have used the win on Monday, as now they are tied with the Reds for second place in the NL Central with a record of 26-25. The Cardinals will need to bounce back and find a win on Tuesday, or else they could be on the outside looking in.

The St. Louis Cardinals are set to bring left-hander Austin Gomber to the mound to face the Royals. Gomber is 0-1 with a 2.37 ERA through his first 19.0 innings of the season with the Cardinals. Gomber has been featured in the bullpen and as a starter this season, and he usually does not work deep into games. Gomber allowed four earned runs in 1.2 innings in his last outing against the Pirates.

The Kansas City Royals will send right-hander Brady Singer to the bump for Tuesday's contest. Singer is 3-4 with a 4.14 ERA through 54.1 innings this season with the Royals. Singer tossed 6.0 shutout innings in his last outing against the Detroit Tigers. Singer has produced back-to-back shutout performances, as he is red hot.

I am going to take the home underdogs with the much hotter pitcher in the Kansas City Royals. Singer has been lights out, and I think the Royals are going to continue to wreak havoc and play spoiler against these Cardinals on Tuesday. 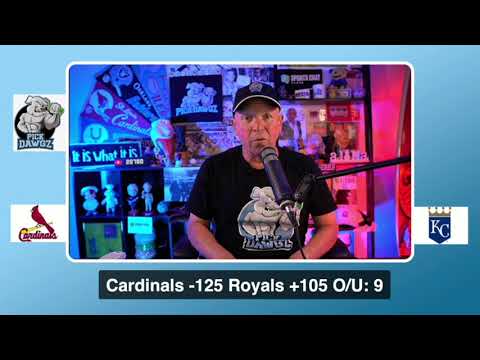