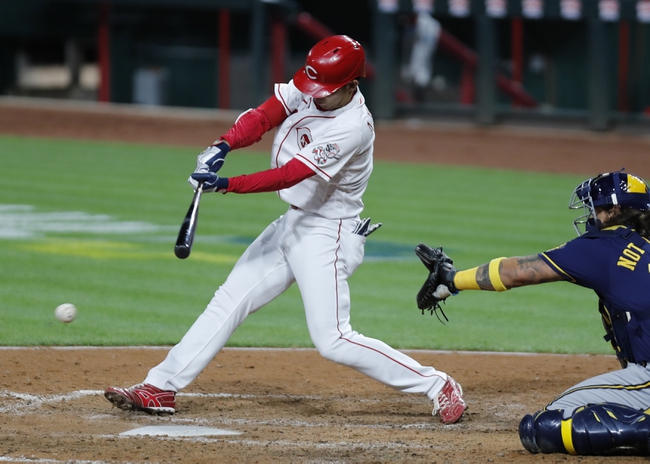 The Milwaukee Brewers face the Cincinnati Reds on Tuesday, September 22nd at Great American Ballpark for game two of a three-game series.

The Cincinnati Reds took down the Milwaukee Brewers by the final score of 6-3 on Monday night in game one of this series. Luis Castillo was very sharp for the Reds in that game, striking out nine batters through 6.2 innings while only allowing one earned run. The Reds' bats were led by Eugenio Suarez, who hit a two-run home run to take the lead in the bottom of the sixth. The Reds would homer two more times in their 28th win of the season. The Reds are now tied with the St. Louis Cardinals for second place in the NL Central, as both teams are one game above .500. A team that is one game under .500 now is the Milwaukee Brewers, who are currently 26-27 and sit in fourth place in the division standings. The next two games of this series are extremely crucial for both teams.

The Milwaukee Brewers are set to bring left-hander Brett Anderson to the mound to face the Reds. Anderson is 3-3 with a 4.38 ERA through 39.0 innings this season with the Brewers. Anderson allowed two earned runs through 6.0 innings in his last start against the St. Louis Cardinals on September 15th. Anderson has allowed 10 earned runs in his last 16.0 innings pitched.

The Cincinnati Reds will send right-hander Sonny Gray to the bump for Tuesday's contest. Gray is 5-3 with a 3.94 ERA through 45.2 innings this season with the Reds. Gray was rocked in his most recent outing, as he allowed five earned runs through only 3.1 innings against the Chicago Cubs on September 10th. Gray will look to bounce back against a Brewers team that he just shut out on August 27th.

The Reds are on fire, as Cincinnati could move into sole possession of second place on Tuesday night. I think the Reds will grab yet another win against a Brewers team that they lead the season series 5-3 on. I will take the Reds on the money line. 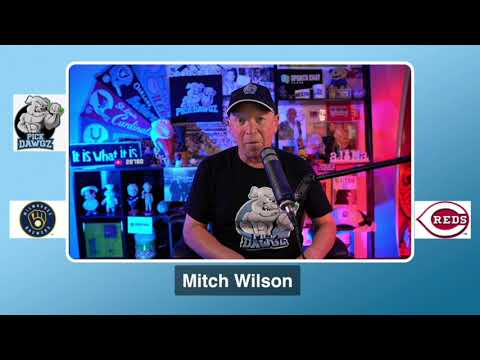