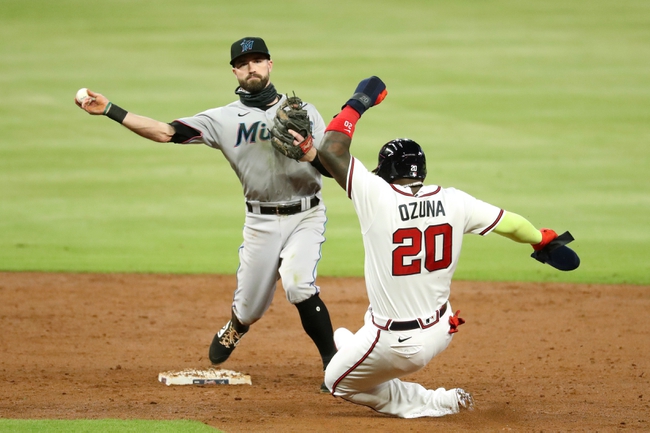 Where to Watch: FSFL, FSSE Stream the MLB Game of the Day all season on ESPN+. Sign up now!

The Miami Marlins look for a win after splitting their last 10 games. The Marlins have scored six runs in their last three games and four or more runs in four of their last eight games. The Marlins have won five of their last six games when scoring four or more runs. Brian Anderson leads the Marlins with 48 hits and 36 RBI while Jesus Aguilar and Corey Dickerson have combined for 91 hits and 47 RBI. Jose Urena gets the ball, and he is 0-2 with a 6.00 ERA and 10 strikeouts this season. Urena is 2-8 with a 6.55 ERA and 42 strikeouts in his career against the Braves.

The Atlanta Braves look for a win after winning six of their last nine games. The Braves have scored 14 runs in their last three games and four or more runs in five of their last eight games. The Braves have won five straight games when scoring four or more runs. Freddie Freeman leads the Braves with 66 hits and 48 RBI while Marcell Ozuna and Dansby Swanson have combined for 122 hits and 75 RBI. Bryse Wilson gets the ball, and he is 0-0 with a 7.04 ERA and six strikeouts this season. This will be Wilson’s second career game against the Marlins.

Jose Urena has allowed 10 earned runs and 14 hits in 15 innings this season while Bryse Wilson has allowed four runs and nine hits in his last six innings. I'm not laying big juice with Bryse Wilson on the mound, but I'm certainly not getting behind Urena, a pitcher who shouldn't be on the hill with the Marlins chasing a playoff spot. This is another game where we should see some fireworks and possible double digit runs scored. Give me the over nine runs. 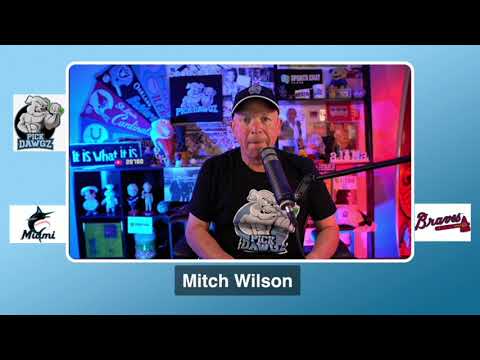