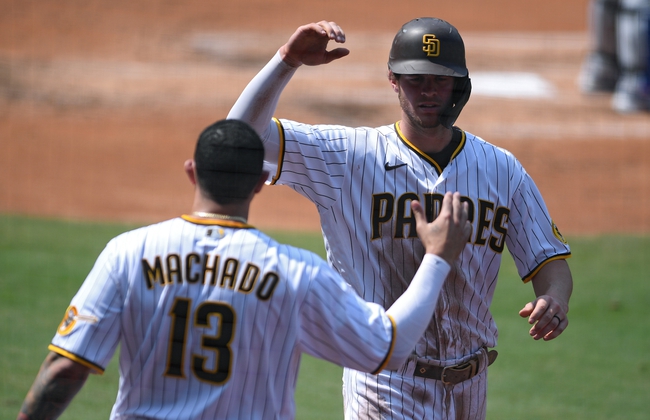 The Los Angeles Angels and San Diego Padres face off on Tuesday in an interleague showdown at Petco Park.These two teams have played two games so far this year with each team winning one of the games.

The Angels won’t be in the playoffs but finishing the season has to be important and they are coming off a series against the Texas Rangers where they won three of the four games. On Monday, the Angels fell behind early, but seven runs in the 4th inning was enough to make sure the Rangers couldn’t come back. It really is disappointing for how good MIke Trout is, that this is a team that has been able to have success in the playoffs. Coming into this game Trout has hit 16 home runs and driven in 43 RBI’s.

On the other side of this matchup is the Padres who have clinched a playoff spot and are coming off a weekend series against the Mariners where they won two of three games. This is a Padres offense that has hitten plenty of home runs and found a lot of success with their offense. Manny Machado has been the best offensive player for the Padres hitting 16 home runs and driving in 46 RBI’s. Fernando Tatis Jr has also hit 15 home runs and driven in 41 RBI’s.

Griffin Canning is going to get the start for the Angels and coming into this game he sits with a 1-3 record and an ERA of 4.29.

On the mound for the Padres will be Zach Davies who comes into this game with a 7-3 record and an ERA of 2.69.

Davies has been good this year and there is no reason to believe it’s going to change in this game. Look for the Padres to run up the score against Canning and they will have no issue winning this game on the run line. 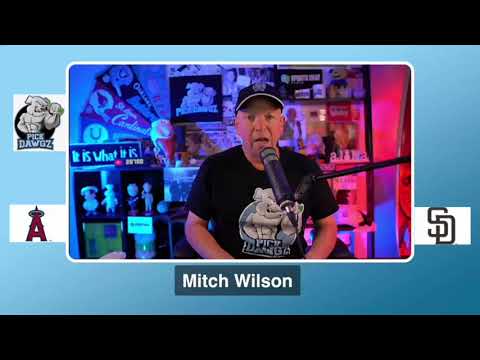