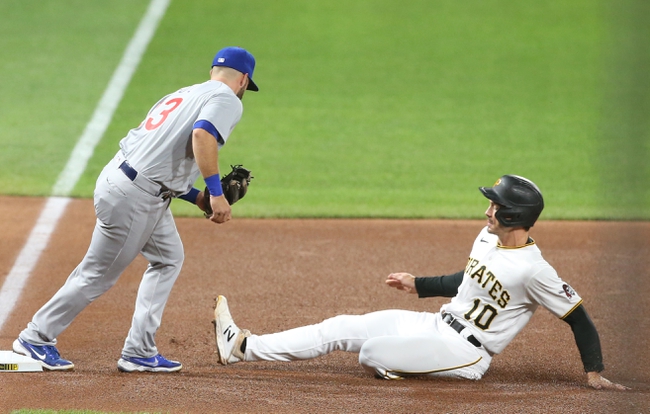 Where to Watch: MARQ, ATPT Stream the MLB Game of the Day all season on ESPN+. Sign up now!

The Chicago Cubs look for a win after winning five of their last seven games. The Cubs have scored six runs in their last three games and four or more runs in four of their last eight games. The Cubs have won 10 straight games when scoring four or more runs. Ian Happ leads the Cubs with 48 hits and 28 RBI while Willson Contreras and Javier Baez have combined for 83 hits and 44 RBI. Jose Quintana gets the ball, and he is 0-0 with a 6.00 ERA and nine strikeouts this season. Quintana is 5-2 with a 3.61 ERA and 62 strikeouts in his career against the Pirates.

The Pittsburgh Pirates need a win here to snap a five-game losing streak. The Pirates have scored five runs in their last three games and four or more runs in three of their last six games. The Pirates have split their last eight games when scoring four or more runs. Josh Bell leads the Pirates with 40 hits and 19 RBI while Erik Gonzalez and Adam Frazier have combined for 79 hits and 36 RBI. Steven Brault gets the ball, and he is 1-3 with a 4.04 ERA and 32 strikeouts this season. Brault is 0-2 with a 7.62 ERA and 33 strikeouts in his career against the Cubs.

Jose Quintana has allowed four runs and six hits in six innings this season while Steven Brault has allowed eight runs and 14 hits in his last 17.2 innings. The Pittsburgh Pirates are a complete mess right now, as they've lost five straight games and can't score runs. However, Quintana is way past his prime and has pitched very little this season. Brault has also been decent at home this season through 22.2 innings, as he has a 3.57 ERA and .195 allowed batting average.

Obviously don't love this pick, but assuming we get plus money with the Pirates, I'll take my chances. I'm not laying juice with Quintana on the mound in 2020. 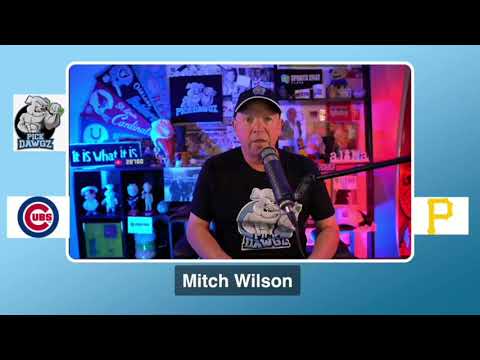