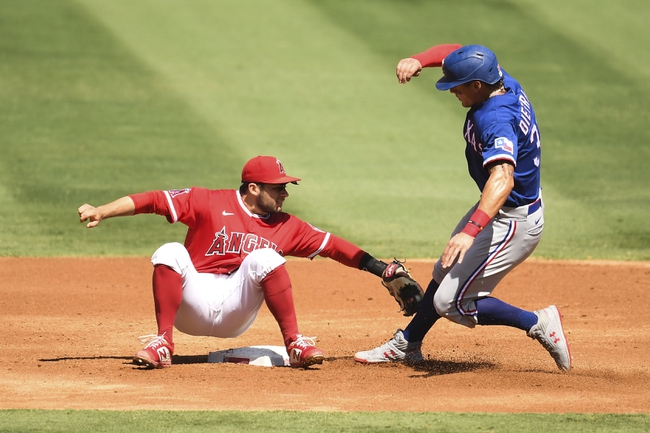 The Texas Rangers face the Los Angeles Angels on Monday, September 21st at Angel Stadium for game four of a four-game series.

The Texas Rangers defeated the Los Angeles Angels by the final score of 7-2 on Sunday in game three of this series. The offense got going early for the Rangers early on in that game, as Texas scored at least one run in all four of the first four innings. The Rangers hit five home runs in the game, and all five were hit by different players. The Rangers now lead the season series with the Angels 6-3, as they will look for their seventh win over the Halos on Monday. The Rangers are now 19-34 and remain in last place in the AL West standings. The Angels are currently 23-31 and Los Angeles sits in fourth place in the AL West, 4.5 games behind the Astros for second place in the division. If the Angels have any chance at making the postseason, the team will most likely need to win the remainder of its games, and that starts on Monday.

The Texas Rangers are set to bring right-hander Kyle Gibson to the mound to face the Angels. Gibson is 2-5 with a 5.18 ERA through his first 57.1 innings of the season with the Rangers. Gibson is coming off his strongest start of the season, as he tossed a complete game shutout with nine strikeouts against the Houston Astros on September 16th.

The Los Angeles Angels will send right-hander Dylan Bundy to the bump for Monday's contest. Bundy is 5-3 with a 3.12 ERA through his first 60.2 innings of the season with the Angels. Bundy allowed five earned runs through 2.2 innings in his most recent outing against the Arizona Diamondbacks on September 16th.

I am going to take a shot with the road underdogs in the Texas Rangers in this game yet again. Kyle Gibson was lights out in his last start, and I think Gibson will perform well again in this game. Dylan Bundy has not been as sharp as he was earlier this year, and I think the Rangers bats can get to him in this one. Texas at +175 is too juicy to pass up here for me. 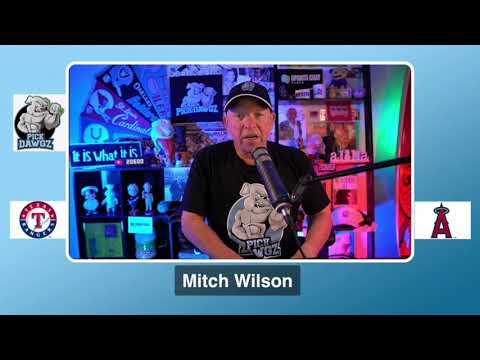