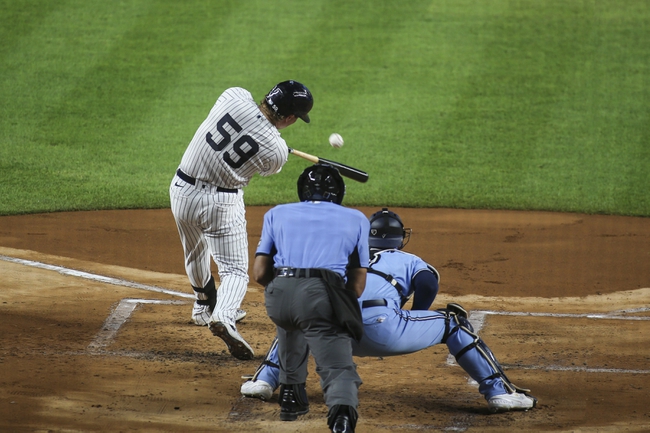 The New York Yankees look for a win after winning 10 of their last 11 games. The Yankees have scored 16 runs in their last three games and four or more runs in eight of their last 11 games. The Yankees have won eight straight games when scoring four or more runs. DJ LeMahieu leads the Yankees with 60 hits and 24 RBI while Luke Voit and Gio Urshela have combined for 88 hits and 74 RBI. The New York Yankees didn't list a starting pitcher at the time this article was published.

The Toronto Blue Jays need a win after losing eight of their last 11 games. The Blue Jays have scored 14 runs in their last three games and four or more runs in five of their last eight games. The Blue Jays have split their last eight games when scoring four or more runs. Lourdes Gurriel Jr. leads the Blue Jays with 56 hits and 30 RBI while Teoscar Hernandez and Cavan Biggio have combined for 100 hits and 54 RBI. Tanner Roark gets the ball, and he is 2-2 with a 6.41 ERA and 35 strikeouts this season. Roark is 1-2 with a 5.75 ERA and 19 strikeouts in his career against the Yankees.

Tanner Roark has allowed 12 runs and 15 hits in his last 12.1 innings, and he's allowing a .304 batting average and .389 on base percentage this season overall. In 128 at bats against current Yankees hitters, Roark is allowing a .224 batting average with five homers and 28 strikeouts. The Toronto Blue Jays have had a rough week and Roark isn't exactly the pitcher I want to back against a Yankees offense that's been tearing the cover off the all over the last two weeks. In fact, Roark has faced the Yankees twice this month and has allowed six home runs in eight innings. No, thank you.

Give me the Yankees and the RL, as I don't have the confidence in the Blue Jays or Roark in this spot. 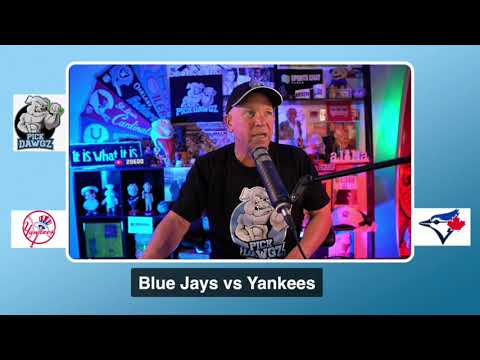