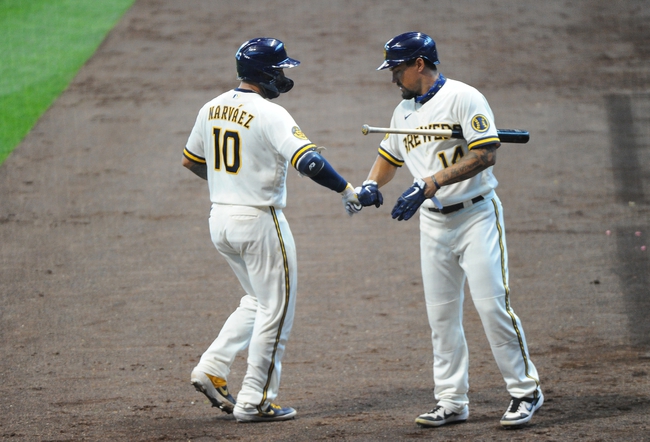 The Cincinnati Reds and Milwaukee Brewers face off on Monday in a key National League Central showdown at the Great American Ball Park. These two squads have faced off seven times this year and the Reds won four of the games.

The Brewers currently sit at .500 and they come into this game hot having won four games in a row and three of those wins came over the Royals. Over the last two games the Brewers have given up only three runs and that was enough to have success. On Sunday, the star of the show for the Brewers was Daniel Vogelbach who had two hits and drove in all five RBI’s. In this game the Brewers need the offense to have success with a balanced attack.

On the other side of this matchup is the Reds who come into this game having won six of their last seven games. The only loss during that stretch was on Saturday against the White Sox, a game Trevor Bauer started. On Sunday, it was the offense that was strong again for the Reds putting up seven runs and that led to a victory. In the last game Aristides Aquino was the best player driving in three RBI’s.

Brandon Woodruff is on the mound for the Brewers and coming into this game he sits with a 2-4 record and an ERA of 3.45.

Luis Castillo is on the mound for the Reds and coming into this game he sits with a 3-5 record and an ERA of 3.03.

These are two pitchers who haven’t been winning a lot of games, but they have been good and this is going to be a low scoring game. Back the under to cash in this game. 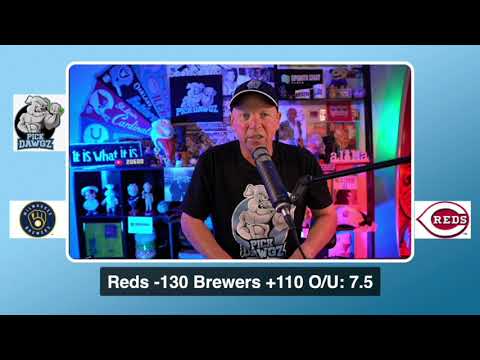