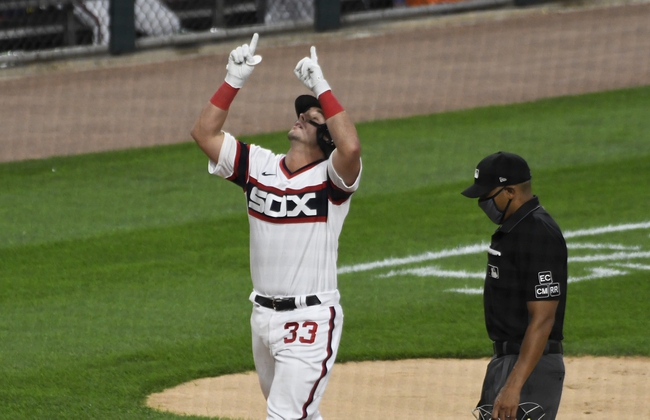 The Chicago White Sox and Cleveland Indians face off on Monday in a key American League Central showdown at Progressive Field. The Indians have won four of the six games played between the two teams.this year.

The Chicago White Sox have found a lot of success this season but coming into this game he has lost two of the last three games against the Cincinnati Reds. Over the three games the White Sox scored only nine runs total while giving up 14. Jose Abreu has been the best player this season for the White Sox hitting 18 home runs and driving in 53 RBI’s. In this game to come away with a win, the White Sox need to find more offensive success.

On the other side of this matchup is the Indians who played the Tigers over the weekend and they were able to win three of the four games. The Indians did score seven runs on Sunday but in the previous two games they scored only three runs total. This is an Indians offense that has been inconsistent at best and in this game they are going to need more scoring.

Dane Dunning will get the start for the White Sox and coming into this game he sits with a 2-0 record and an ERA of 2.33.

Aaron Civale will get the start for the Indians and coming into this game he sits with a 3-5 record and an EAR of 3.80.

Dunning has been the better pitcher this season and he is going to lock down in this game. Look for the White Sox to get just enough to come away with a victory. In terms of the total, it’s a lean at best to the under. 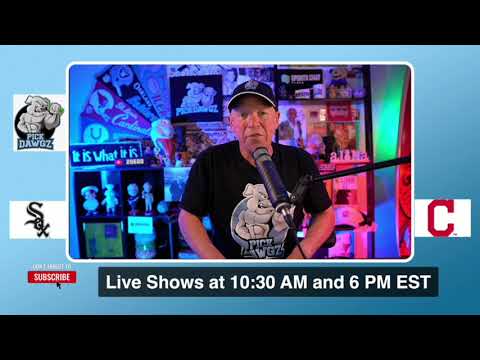