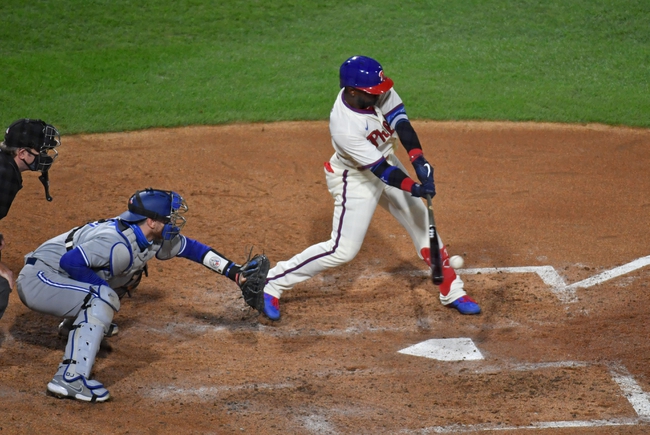 Where to Watch: NSPA Stream the MLB Game of the Day all season on ESPN+. Sign up now!

The Toronto Blue Jays need a win to snap a six-game losing streak. The Blue Jays have scored eight runs in their last three games and four or more runs in four of their last eight games. The Blue Jays have split their last eight games when scoring four or more runs. Lourdes Gurriel Jr. leads the Blue Jays with 54 hits and 29 RBI while Randal Grichuk and Teoscar Hernandez have combined for 98 hits and 56 RBI. Taijuan Walker gets the ball, and he is 3-3 with a 3.05 ERA and 38 strikeouts this season. Walker is 0-3 with a 3.96 ERA and 21 strikeouts in his career against the Phillies.

The Philadelphia Phillies look for a win after splitting their last 10 games. The Phillies have scored 18 runs in their last three games and four or more runs in five of their last six games. The Phillies have won five of their last seven games when scoring four or more runs. Didi Gregorius leads the Phillies with 53 hits and 34 RBI while Andrew McCutchen and Bryce Harper have combined for 90 hits and 60 RBI. Adonis Medina will make his MLB debut when he gets the ball tonight. Medina was 31-28 with a 3.60 ERA and 429 strikeouts in his minor league career.

Taijuan Walker has allowed three earned runs and 14 hits in his last 11.1 innings, and he's allowing a .231 batting average and .314 on base percentage this season. Adonis Medina is making his major league debut, and while he had issues last year, he was a top-100 prospect in 2018 according to Baseball America. Still, I always have a hard time getting behind a guy making his major league debut because we simply don't know what to expect due to no sample size. Walker has been decent this season and the Blue Jays are due for a victory.

I'll take a shot with the Blue Jays in this spot against the rookie pitcher. 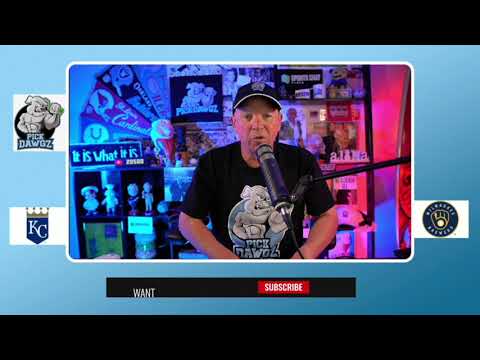