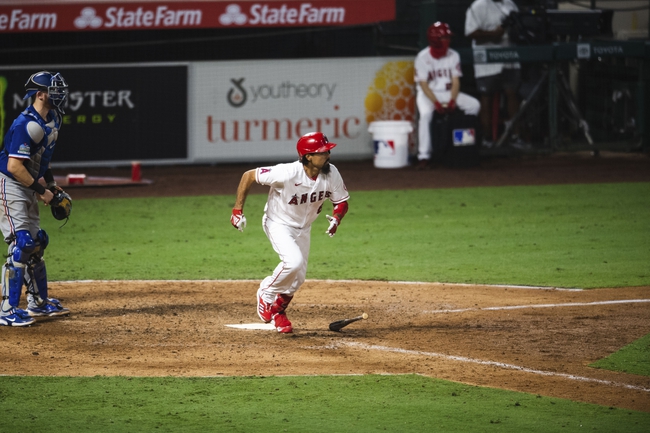 The Texas Rangers face the Los Angeles Angels on Sunday, September 20th at Angel Stadium for game three of a four-game series.

The Los Angeles Angels took down the Texas Rangers by the final score of 4-3 on Saturday night in game two of this series. The Angels and Rangers started this game in slugfest fashion, as the Rangers hit two home runs in the first inning; while the Angels hit one of their own in the second. The Rangers could not find another run for the rest of the game, as the team was held to six overall hits in the one-run loss. A Mike Trout RBI single in the bottom of the eighth inning would break a 3-3 tie and give the Angels their 23rd win of the season. The Angels are still seven games under .500 at 23-30, but they have won the first two games of this series at home. The Rangers are 16 games under .500 at 18-34, as they own the worst record in the American League. The Rangers have now lost three straight games and four of their last five.

The Texas Rangers are set to bring right-hander Kyle Cody to the mound to face the Angels. Cody is 0-1 with a 1.42 ERA through his first 12.2 innings of the season with the Rangers. Cody allowed one earned run through 3.0 innings in his last outing against the Astros on September 15th. Cody does not usually work deep into games, so the Rangers will most likely go to their bullpen early on in this one.

The Los Angeles Angels will send right-hander Julio Teheran to the bump for Sunday's contest. Teheran is 0-3 with an 8.90 ERA through his first 29.1 innings of the season with the Angels. Teheran allowed four earned runs in only 2.0 innings in his last start against the Arizona Diamondbacks on September 15th.

I am going to take the Rangers as the road dogs in this game, as Teheran has been awful this season with the Angels. Cody just has to toss two or three sharp innings for the Rangers to have a real shot at winning this ballgame. 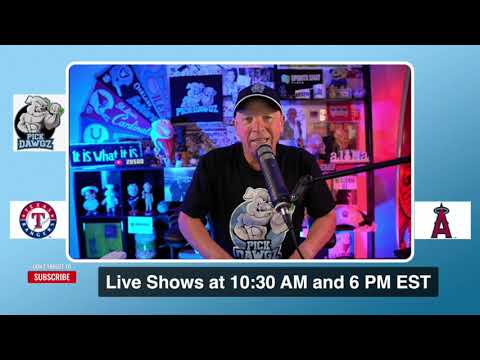