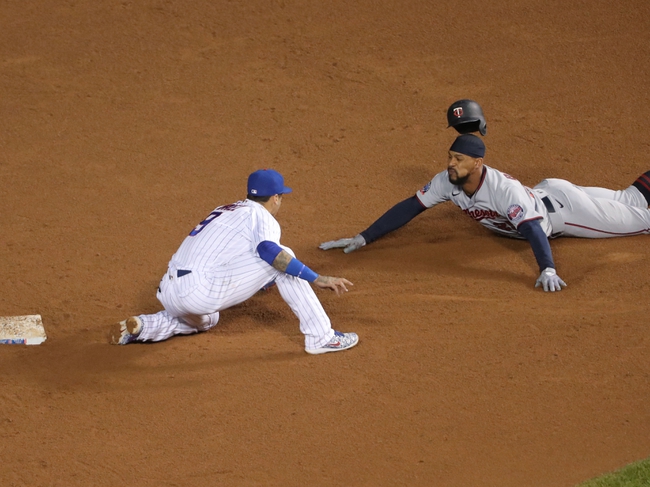 The Minnesota Twins face the Chicago Cubs on Sunday, September 20th at Wrigley Field for game three of a three-game series.

The Minnesota Twins defeated the Chicago Cubs by the final score of 8-1 on Saturday night in game two of this series. The Twins and Cubs have now split the first two games of this series -- which is also the season series -- and the rubber match is set for Sunday. The Twins are now 32-22 on the year, which puts them 3.0 games behind the White Sox for first place in the AL Central standings. The Cubs are now 31-21 on the year, as the team remains in first place in the NL Central. The Cubs are on the verge of clinching a playoff spot in the National League, but Chicago still has some work to do to make it official. The Twins have now clinched a spot in the American League playoffs, but they would like even more than that with back-to-back AL Central titles.

The Minnesota Twins will bring right-hander Jose Berrios to the mound to face the Cubs. Berrios is 4-3 with a 4.15 ERA through his first 52.0 innings of the season with the Twins. Berrios is coming off a decent start in which he allowed one earned run through 5.0 innings against the White Sox on September 14th. Berrios only struck out two batters in his last start, and he is the type of pitcher that has to miss bats to have success.

The Chicago Cubs are set to send right-hander Yu Darvish to the bump for Sunday's contest. Darvish is 7-2 with a 1.86 ERA through 63.0 strong innings with the Cubs this season. Darvish has had a great comeback season thus far for the Cubs, as he has surprisingly emerged as one of the National League's top starters in 2020.

With Darvish on the mound for the Cubs, I have to take Chiacgo on the money line in this game. Although his line was decent against the White Sox, I did not like the way Berrios pitched in his most recent outing. I think the Cubs hit him hard and I will take the Cubs at -150. 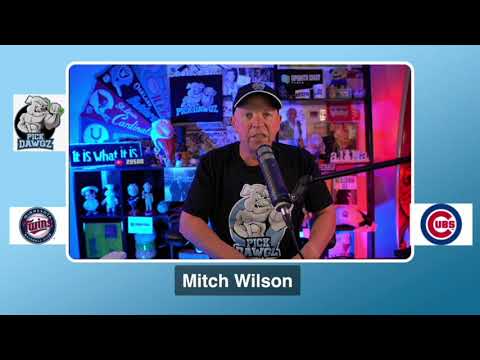