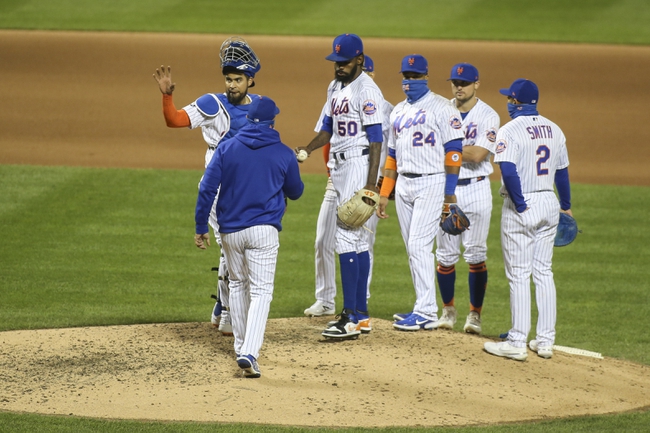 Where to Watch: SportsNet New York Stream the MLB Game of the Day all season on ESPN+. Sign up now!

The Atlanta Braves and New York Mets face off in a National League East showdown at Citi Field in New York City. On Saturday it was the New York Mets who got the best of the Braves coming away with a 7-2 victory.

The Braves are a playoff team, but to say they have been inconsistent as of late might be a big understatement. Over the last three games the Braves have lost two games and in the two games they only scored three runs total. In the one win the Braves offense was elite putting up 15 runs, and they need more of the strong offensive games. Freddie Freeman has been the best offensive player putting up 11 home runs and driving in 48 RBI’s

On the other side of this matchup is the Mets who have had another disappointing year and a big issue has been their offense not living up to expectations. The Mets have been playing a little better as ol late winning three of the last four games and the only game they lost the pitching staff really let them down. On Saturday, the star of the show was Robinson Cano who had three hits and three RBI’s.

Kyle Wright will get the start for the Braves and to say he has struggled might be an understatement. Coming into this game Wright has a 1-4 record and an ERA of 7.20.

On the mound for the Braves will be Rick Porcello who comes into this game with a 1-5 record and an ERA of 6.06.

These are two pitchers who have been terrible this season and that is going to continue in this game. Look for both teams to run up the score and for this game to go well over the posted total. 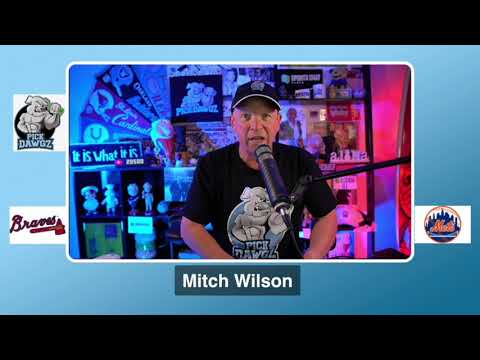