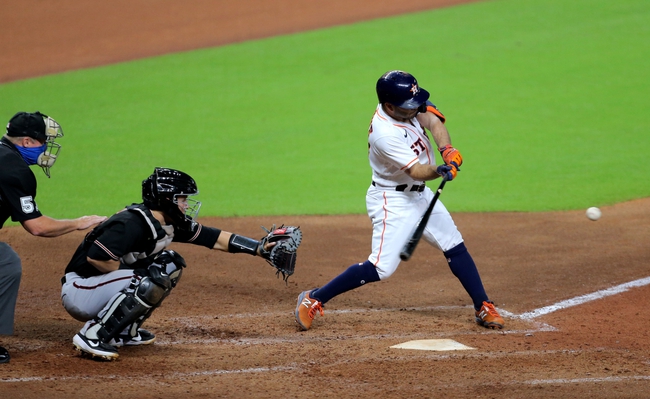 Where to Watch: ATSW, FSAZ Stream the MLB Game of the Day all season on ESPN+. Sign up now!

The Houston Astros look for a win after splitting their last 10 games. The Astros have scored eight runs in their last three games and three or less runs in four straight games. The Astros have lost seven of their last nine games when scoring three or less runs. Carlos Correa leads the Astros with 47 hits and 23 RBI while Kyle Tucker and Yuli Gurriel have combined for 92 hits and 62 RBI. Jose Urquidy gets the ball, and he is 1-1 with a 2.70 ERA and 10 strikeouts this season. This will be Urquidy’s first career game against the Diamondbacks.

Madison Bumgarner has allowed 12 runs and 23 hits in his last 14.1 innings while Jose Urquidy has allowed five runs and nine hits in 16.2 innings this season. Bumgarner has been awful this season and no matter how many times you try to convince yourself things are going to turn around, he puts up another stinker. I have no choice but to side with the Astros and to take the RL to shave down the ML price. 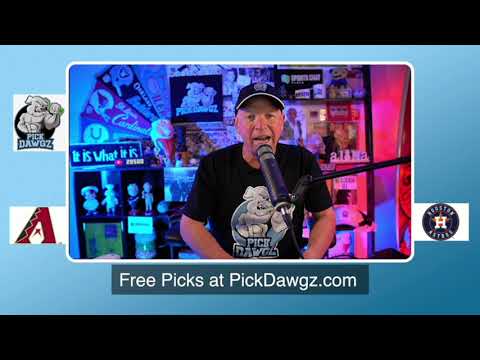