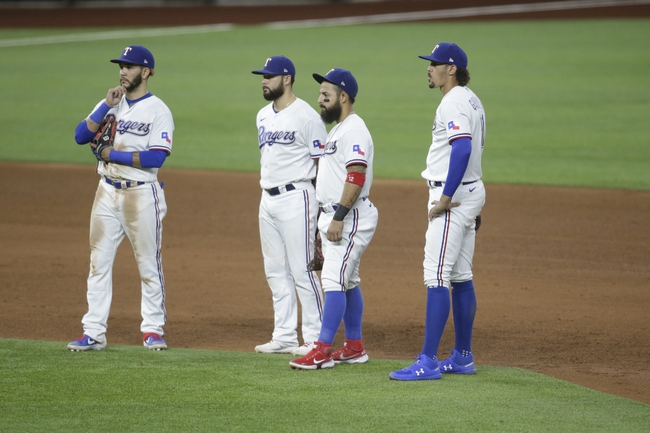 The Texas Rangers and Los Angeles Angels face off in an American League West showdown at Angels Stadium. In the first game of this series it was the Angels who found the success coming away with a 6-2 victory.

On the other side of this matchup is the Los Angeles Angels who have really struggled this season but they have won two games in a row. On Friday night the star of the show for the Angels was Albert Pujols who hit home runs number 661 and 662. Mike Trout has also played at an MVP type level, it’s just a shame that hasn’t turned into a lot of team success this season.

Lance Lynn will get the start for the Rangers and coming into this game he sits with a 6-2 record and an ERA of 2.40.

Andrew Heaney will get the start for the Angels and coming into this game he sits with a 4-3 record and an ERA of 4.02.

Lynn is having a big year and no reason to believe it’s going to be different in this game. Look for the Angels to struggle to score, and the Rangers will score enough runs against Heaney to come away with a victory. In terms of the total the under is the play.

Get Premium Picks Start Winning Now »
The pick in this article is the opinion of the writer, not a PickDawgz site consensus.
Previous Pick
Minnesota Twins at Chicago Cubs - 9/19/20 MLB Picks and Prediction
Next Pick
Hanwha Eagles vs. Kia Tigers - 9/20/20 KBO Baseball Pick and Prediction 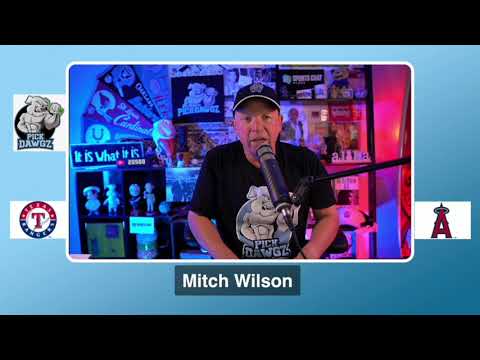