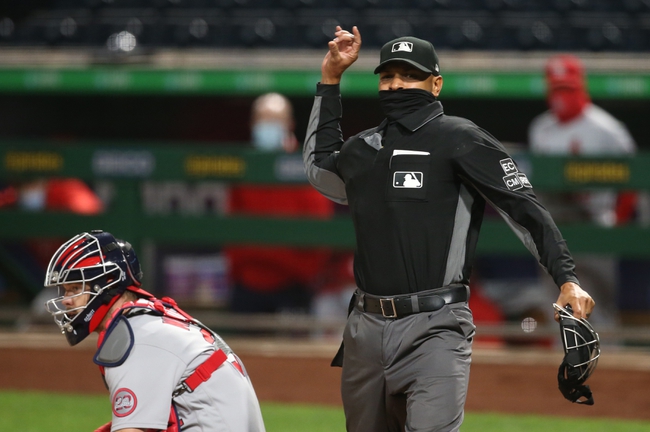 Where to Watch: ATTP, FSMW Stream the MLB Game of the Day all season on ESPN+. Sign up now!

The St. Louis Cardinals and the Pittsburgh Pirates meet in an NL Central division matchup in MLB action from PNC Park on Saturday.

The St. Louis Cardinals will look to build on a double-header sweep of the Pirates on Friday, taking game one by a final score of 6-5 before a 7-2 win in game two. Game one saw Tyler O’Neill belt a two-run home run while Kolten Wong had a solo home run as part of his two RBI outing. Paul Goldschmidt had a double and an RBI and Paul DeJong added an RBI as well to round out the scoring for the Cardinals in game one while Yadier Molina went 2 for 3 and Tommy Edman and Harrison Bader had hits as well. Carlos Martinez allowed one run in 3.2 innings in the start, but Alex Reyes got the win in relief to improve to 2-1 while Ryan Helsley closed out the 9th for his 1st save. Game two saw Dylan Carlson post a three-run home run while Paul DeJong had two RBIs and Matt Carpenter added an RBI as well. Matt Wieters, Goldschmidt and Tommy Edman all had base hits as well in the winning effort for St. Louis. Daniel Ponce de Leon gave up two runs on three hits with nine strikeouts in the start, not factoring in the decision. Andrew Miller got the win in relief to improve to 1-1 on the year. Kwang-Hyun Kim will start here and is 2-0 with a 0.63 ERA and 17 strikeouts this season. This will be Kim’s second career start against Pittsburgh.

The Pittsburgh Pirates will try to rebound from Saturday’s losses in the double-header. Game one saw Ke’Bryan Hayes log two RBIs while Bryan Reynolds and Kevin Newman each had RBIs to round out Pittsburgh’s scoring. John Ryan Murphy went 2 for 4 at the dish while Gregory Polanco had a base hit as well as the Pirates had just five hits as a team in game one. Trevor Williams took the loss in game one to fall to 1-8 on the year after allowing five runs on seven hits in 4.1 innings. Game two saw Bryan Reynolds account for both of Pittsburgh’s runs with a two-run home run in the 5th inning, going 2 for 3 at the dish in the loss. Gregory Polanco and Erik Gonzalez each had hits as well as the Pirates had just four hits as a team in the losing effort. Chad Kuhl ended up with the loss after allowing one run on five hits over five innings of work with six strikeouts. Mitch Keller will start here and is 1-1 with a 5.06 ERA and 7 strikeouts this season. This will be Keller’s second career start against St. Louis.

Both of Friday’s games in the double-header went over, but I’m expecting a lower-scoring game here between a tired pair of offensive units and the pitching matchup between Kim and Keller is a lot better than what it suggests at first glance. Give me the under as my free pick here but my stronger play is on the side and I have that available as a premium pick that you can find here. 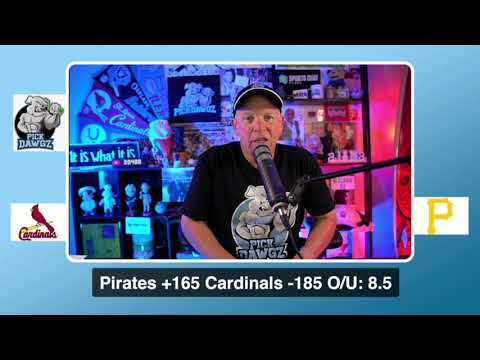