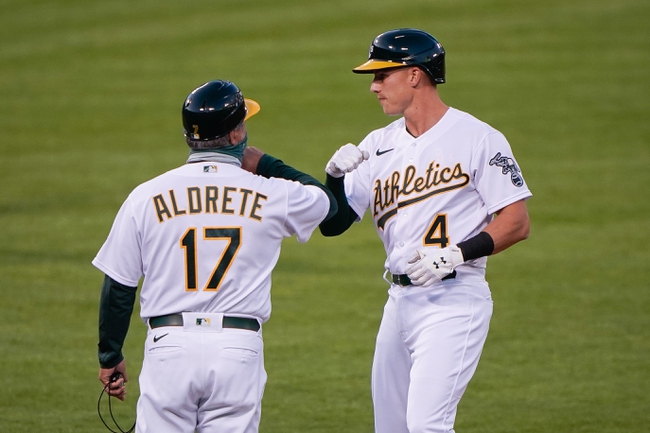 The San Francisco Giants and Oakland Athletics face off on Saturday in an interleague showdown at the Oakland Coliseum. On Friday night it was the Giants who struggled to score and that led to the A’s winning 6-0.

The Giants have been up and down this season but before losing Friday’s game they had won two games in a row and the offense was good in each of those games.On Friday the offense could only manage three hits and that led to the loss. Mike Yastrzemski has found a lot of success for the Giants this season hitting nine home runs and driving in 33 RBI’s. In this game if the Giants want to win thie offense needs to find a way to get going.

On the other side of this matchup is the A’s who have found a lot of success this season but the offense hasn’t been running up the score as much as they had before. Before winning on Friday, the Giants had scored only four runs in the previous two games. The best offensive player this season for the A’s has been Matt Olson who has hit 14 home runs and driven in 41 RBI’s.

Kevin Guasman will get the start for the Giants and coming into this game he sits with a 3-2 record and an ERA of 4.05.

Jesus Lazardo will get the start for the A’s and coming into this game they sit with a 2-2 record and an ERA of 4.32.

Get Premium Picks Start Winning Now »
The pick in this article is the opinion of the writer, not a PickDawgz site consensus.
Previous Pick
Hanwha Eagles vs. Kia Tigers - 9/19/20 KBO Baseball Pick and Prediction
Next Pick
Toronto Blue Jays at Philadelphia Phillies - 9/19/20 MLB Picks and Prediction 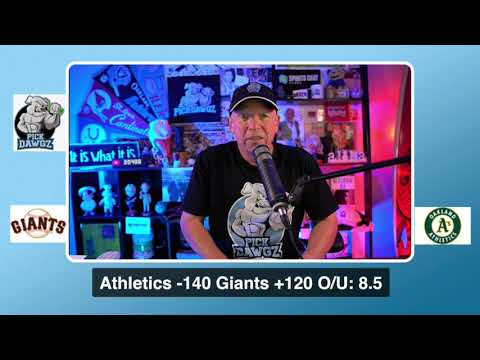