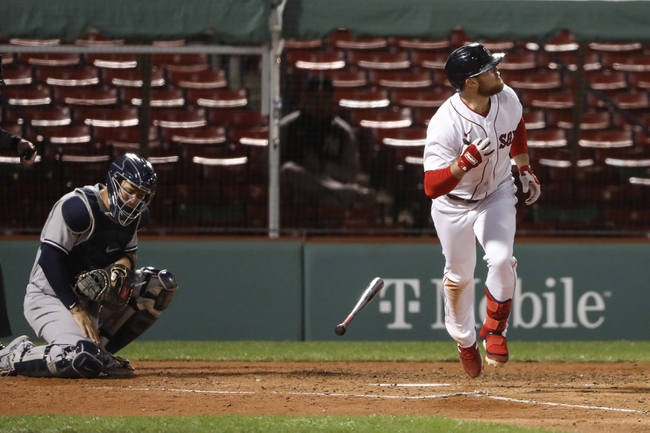 Where to Watch: NESN, YES Stream the MLB Game of the Day all season on ESPN+. Sign up now!

The New York Yankees look to build on their nine-game winning streak. The Yankees have scored 29 runs in their last three games and four or more runs in six of their last eight games. The Yankees have won seven straight games when scoring four or more runs. DJ LeMahieu leads the Yankees with 58 hits and 24 RBI while Luke Voit and Gio Urshela have combined for 84 hits and 70 RBI. J.A. Happ gets the ball, and he is 1-2 with a 3.96 ERA and 30 strikeouts this season. Happ is 12-4 with a 2.95 ERA and 116 strikeouts in his career against the Red Sox.

The Boston Red Sox look for a win after splitting their last 14 games. The Red Sox have scored 14 runs in their last three games and four or more runs in 10 of their last 12 games. The Red Sox have split their last 10 games when scoring four or more runs. Alex Verdugo leads the Red Sox with 59 hits and 14 RBI while Rafael Devers and Xander Bogaerts have combined for 108 hits and 62 RBI. Chris Mazza gets the ball, and he is 1-1 with a 5.57 ERA and 22 strikeouts this season. Mazza is 0-1 with a 6.35 ERA and seven strikeouts in his career against the Yankees.

J.A. Happ has allowed seven runs and 17 hits in his last 16.1 innings while Chris Mazza has allowed six runs and 10 hits in his last 13 innings. Happ has downright owned the Red Sox throughout his career, and he's holding current Boston hitters to a .194 batting average through 161 at bats with 37 strikeouts. The New York Yankees are also playing their best ball of the season right now and the offense is far more consistent with the return of Stanton and Judge to the lineup.

With Happ on the mound and his history against the Red Sox, I have no choice but to side with the Yankees and the RL for max betting value. 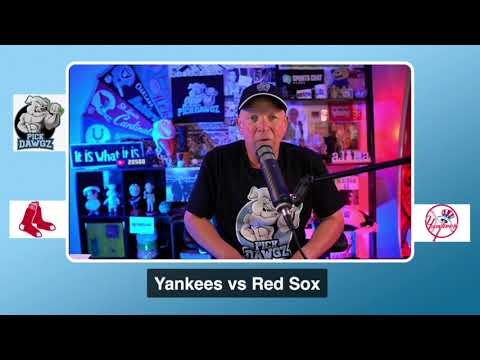