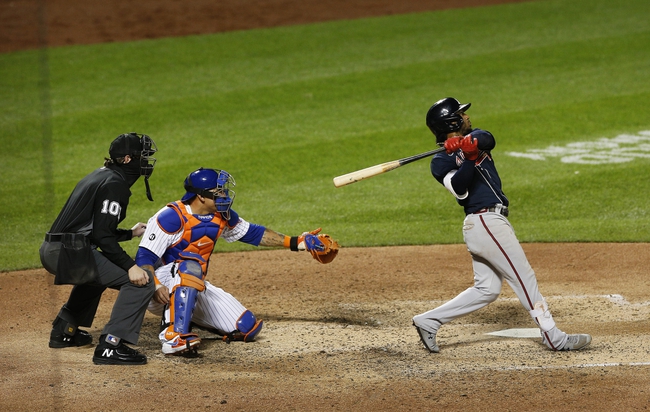 The Atlanta Braves look for a win after winning six of their last nine games. The Braves have scored 21 runs in their last three games and four or more runs in 10 of their last 14 games. The Braves have won five of their last six games when scoring four or more runs. Freddie Freeman leads the Braves with 66 hits and 48 RBI while Marcell Ozuna and Dansby Swanson have combined for 117 hits and 74 RBI. Ian Anderson gets the ball, and he is 3-0 with a 1.64 ERA and 27 strikeouts this season. This will be Anderson’s first career game against the Mets.

The New York Mets look for a win after splitting their last 12 games. The Mets have scored 17 runs in their last three games and four or more runs in four of their last eight games. The Mets have won eight of their last nine games when scoring four or more runs. Michael Conforto leads the Mets with 64 hits and 51 RBI while Jeff McNeil and Dominic Smith have combined for 100 hits and 62 RBI. David Peterson gets the ball, and he is 4-2 with a 4.17 ERA and 26 strikeouts this season. This will be Peterson’s second career game against the Braves.

Ian Anderson has allowed three earned runs and nine hits in his last 16 innings while David Peterson has allowed seven runs and eight hits in his last 11 innings. The Atlanta Braves have the pitching edge in this contest and have simply been the better, more trustworthy team this season overall. You can argue this line should be steeper than it is in the direction of the Braves.

Give me the road team for the victory. 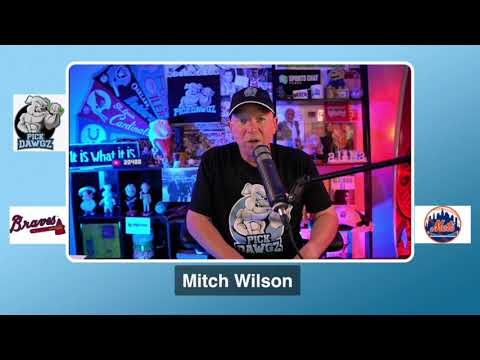