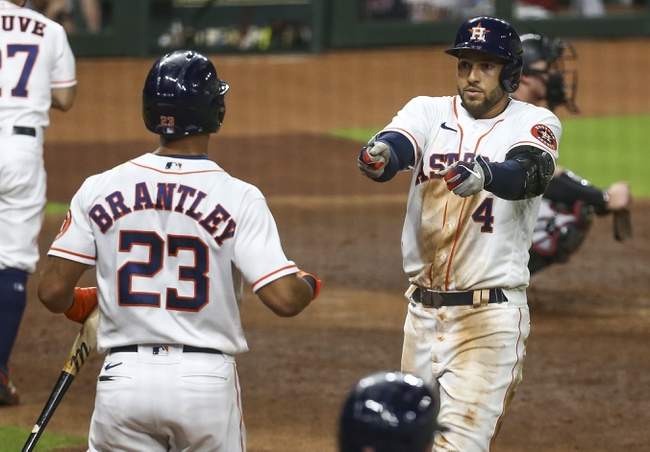 Where to Watch: ATSW, FSAZ Stream the MLB Game of the Day all season on ESPN+. Sign up now!

The Houston Astros look for a win after splitting their last six games. The Astros have scored five runs in their last three games and three or less runs in six of their last nine games. The Astros have lost five of their last six games when scoring three or less runs. Carlos Correa leads the Astros with 47 hits and 23 RBI while Kyle Tucker and Yuli Gurriel have combined for 91 hits and 61 RBI. Cristian Javier gets the ball, and he is 4-2 with a 3.22 ERA and 42 strikeouts this season. This will be Javier’s second career game against the Diamondbacks.

Luke Weaver has allowed six runs and 13 hits in his last 14.1 innings while Cristian Javier has allowed three runs and six hits in his last 13.2 innings. Backing Weaver isn't an option, but I'm not running to the window to back the Astros and big juice, as they look nothing like the team we're used to seeing. With Weaver and his struggles on the mound, I'll lean toward the over on this small total. 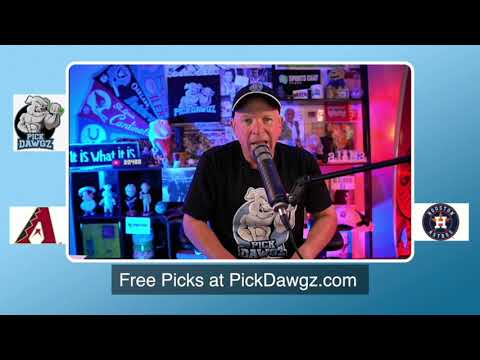