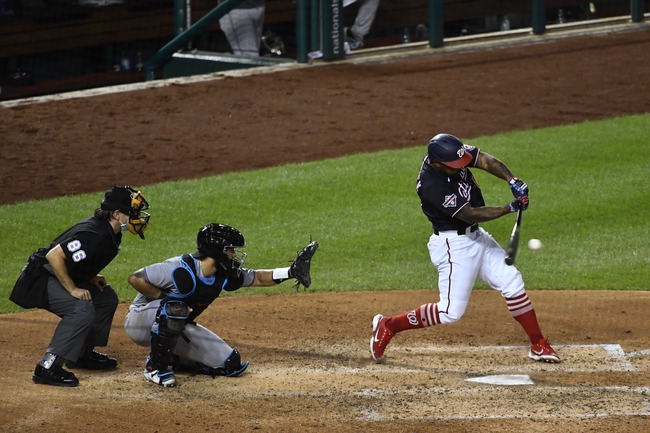 The Washington Nationals face the Miami Marlins on Friday, September 18th at Marlins Park for game one of a doubleheader.

There will be three doubleheaders in the MLB on Friday, as the Nationals and Marlins will participate in one of them. The Nationals had the day off on Thursday, a day used to travel from Tampa Bay to Miami for this series. The Nationals split their two-game set with the Rays earlier in the week, which puts Washington at 18-29 on the year. The defending champions are still in last place in the NL East standings, and they are behind the Mets by 3.5 games.

The Miami Marlins wrapped up their series with the Red Sox on Thursday, losing the final game of the series by a score of 5-3. The Marlins are now 25-23 on the year, as they remain in second place in the NL East standings. The Marlins have 12 games remaining this season, so they are in a good spot to make the postseason. Miami will look to take at least one of the two games of this doubleheader, but the team is more than capable of taking both at Marlins Park.

The Washington Nationals are projected to bring right-hander Erick Fedde to the mound to face the Marlins in game one. Fedde is 1-3 with a 5.06 ERA through his first 37.1 innings of the season with the Nationals. Fedde allowed two earned runs through 5.0 innings against the Atlanta Braves in his last start on September 11th.

The Miami Marlins are projected to send right-handed prospect Sixto Sanchez to the bump for game one of the doubleheader. Sanchez is 3-1 with a 1.69 ERA through his first 32.0 innings of the season with the Marlins. Sanchez is coming off a sharp start in his last outing, where he tossed 7.0 innings of one-run ball against the Phillies on September 13th.

In game one of the doubleheader, I am going to take the Marlins on the money line. Sixto Sanchez has been exactly what the Marlins needed from him this season, and I expect him to toss yet another quality start on Friday. 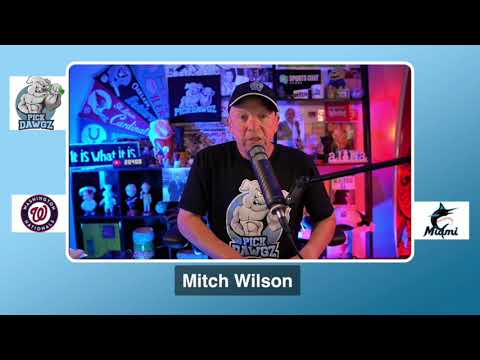