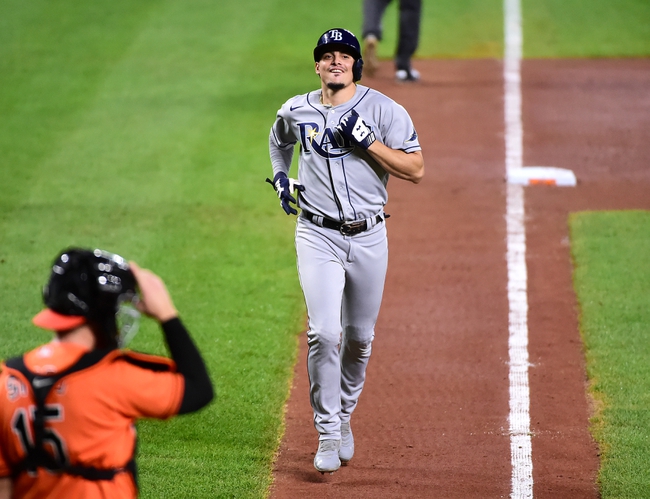 Where to Watch: MAS2, SUN Stream the MLB Game of the Day all season on ESPN+. Sign up now!

The Tampa Bay Rays look for a win after splitting their last 10 games. The Rays have scored 15 runs in their last three games and four or more runs in four of their last eight games. The Rays have won 12 straight games when scoring four or more runs. Brandon Lowe leads the Rays with 43 hits and 32 RBI while Willy Adames and Joey Wendle have combined for 79 hits and 31 RBI. Tyler Glasnow gets the ball, and he is 3-1 with a 44.7 ERA and 73 strikeouts this season. Glasnow is 3-0 with a 2.12 ERA and 38 strikeouts in his career against the Orioles.

The Baltimore Orioles need a win after losing eight of their last 10 games. The Orioles have scored 12 runs in their last three games and three or less runs in six of their last nine games. The Orioles haven’t won a game this season when scoring three or less runs. Hanser Alberto leads the Orioles with 54 hits and 17 RBI while Jose Iglesias and Renato Nunez have combined for 92 hits and 48 RBI. Alex Cobb gets the ball, and he is 1-4 with a 5.03 ERA and 29 strikeouts this season. Cobb is 0-3 with a 4.61 ERA and 12 strikeouts in his career against the Rays.

Tyler Glasnow has allowed seven runs and 10 hits in his last 12.1 innings while Alex Cobb has allowed five runs and seven hits in his last four innings. Glasnow is not the pitcher he was last season, but he's a much better option than Cobb, who has struggled this season and has had no success against his former team. The Baltimore Orioles are also looking more and more like the team from last year and the offense isn't producing. Give me the Rays and the RL for max betting value. 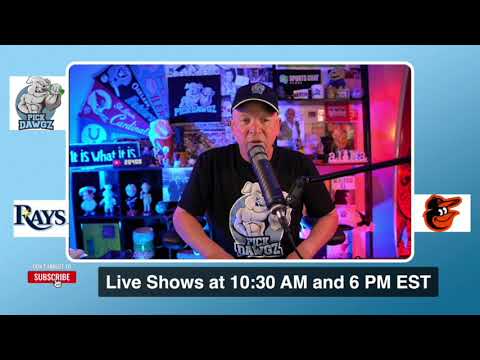