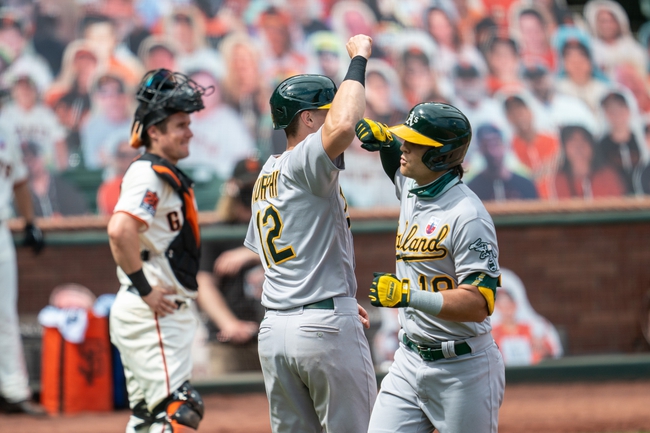 The San Francisco Giants face the Oakland Athletics on Friday, September 18th at Oakland Coliseum for game one of a three-game series.

The San Francisco Giants and Oakland Athletics will finish up their season series this weekend with a three-game set at the Coliseum. The Oakland Athletics were given the day off on Thursday, as they wrapped up their two-game with the Rockies on Wednesday. The Athletics and Rockies split that two-game series, with both teams winning a game by the final score of 3-1 each. The Athletics are now 31-19 on the year, as they remain in first place in the AL West by 6.0 games above the Houston Astros.

The San Francisco Giants ended their series with the Seattle Mariners on Thursday, taking down Seattle by the final score of 6-4. The Giants are now back over .500 at 25-24 with 11 games left on their schedule. The Giants have obviously surprised a ton of people, and winning this series against a tough Athletics team would surprise even more.

The San Francisco Giants are projected to bring right-hander Logan Webb to the mound to face the Athletics. Webb is 2-3 with a 4.96 ERA through his first 45.1 innings of the season with the Giants. Webb allowed one earned run through 4.0 innings against the San Diego Padres in his last start on September 13th. Webb has allowed ten earned runs through his last 14.1 innings.

The Oakland A's are set to send right-hander Chris Bassitt to the bump for Friday's contest. Bassitt is 4-2 with a 2.92 ERA through his first 49.1 innings of the season with the A's. Bassitt allowed eight base hits but only one earned run through 6.0 innings in his most recent outing against the Texas Rangers on September 12th.

I like Chris Bassitt and the Athletics to take down the Giants in this game by at least two runs. Bassitt has put a lot of runners on base recently, but I still like his chances of a quality start on Friday. I expect the Athletics to hit Webb and win this game comfortably.

Get Premium Picks Start Winning Now »
The pick in this article is the opinion of the writer, not a PickDawgz site consensus.
Previous Pick
Texas Rangers at Los Angeles Angels - 9/18/20 MLB Picks and Prediction
Next Pick
Hanwha Eagles vs. Kia Tigers - 9/19/20 KBO Baseball Pick and Prediction 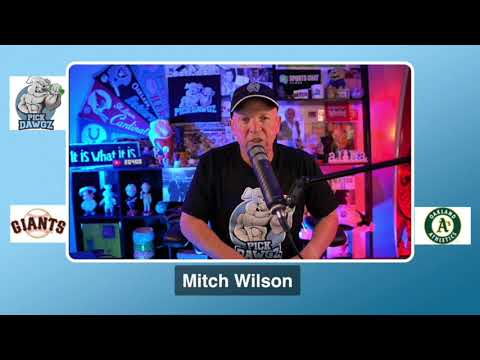