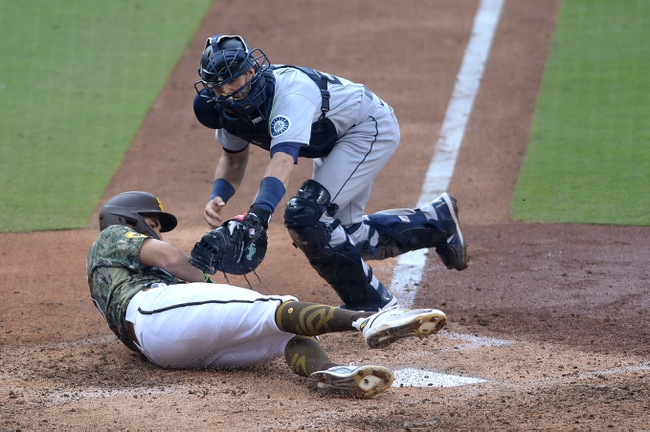 The San Diego Padres face the Seattle Mariners on Friday, September 18th at Petco Park for game one of a three-game series.

The San Diego Padres and Seattle Mariners will finish up their season series this weekend; and even thought the Mariners are set to be the official home team, these games will be played at Petco Park (smokey skies). The Padres were given the day off on Thursday, as the team wrapped up its series with the Los Angeles Dodgers on Wednesday night. The Padres dropped two of three games at home to the Dodgers, which has been a very rare occurrence for the Padres this season. San Diego will look to bounce back against a Mariners team that will be fighting to keep its playoff chances alive.

The Seattle Mariners dropped a tough one to the San Francisco Giants on Thursday by the final score of 6-4. The Mariners are now 22-28 on the year, which puts them 3.0 games behind the Astros for second place in the AL West. The Mariners will realistically have to take two of three in this series to keep their playoff chances above water.

The San Diego Padres are set to bring right-hander Chris Paddack to the mound to face the Mariners. Paddack is 3-4 with a 4.74 ERA through his first 49.1 innings of the season with the Padres. Paddack allowed one run through 2.0 innings in his last start against the San Francisco Giants on September 10th.

The Seattle Mariners will send left-hander Yusei Kikuchi to the bump for Friday's contest. Kikuchi is 2-3 with a 5.35 ERA through his first 37.0 innings of the season with the Mariners. Kikuchi allowed four earned runs through 6.0 innings in his most recent outing against the Arizona Diamondbacks on September 11th.

I am going to take the over 8.5 here, as I expect both teams to crack the scoreboard early and often. The big advantage goes to San Diego with Kikuchi on the mound for the Mariners, but I think Seattle is still more than capable of scoring a few runs in this one. I will take the over 8.5 in this spot.

Get Premium Picks Start Winning Now »
The pick in this article is the opinion of the writer, not a PickDawgz site consensus.
Previous Pick
Texas Rangers at Los Angeles Angels - 9/18/20 MLB Picks and Prediction
Next Pick
Hanwha Eagles vs. Kia Tigers - 9/19/20 KBO Baseball Pick and Prediction 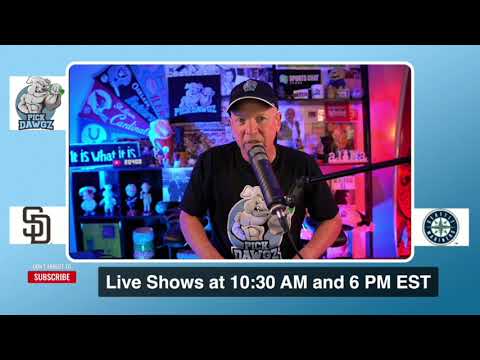