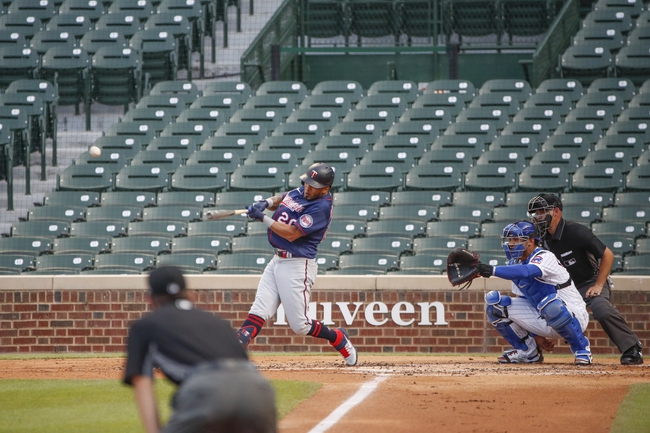 Where to Watch: FSN, MARQ Stream the MLB Game of the Day all season on ESPN+. Sign up now!

The Minnesota Twins look for a win after splitting their last eight games. The Twins have scored 10 runs in their last three games and four or more runs in eight of their last 12 games. The Twins have won five of their last six games when scoring four or more runs. Nelson Cruz leads the Twins with 55 hits and 32 RBI while Jorge Polanco and Eddie Rosario have combined for 93 hits and 52 RBI. Rich Hill gets the ball, and he is 2-1 with a 3.81 ERA and 22 strikeouts this season. Hill is 1-0 with a 1.98 ERA and 15 strikeouts in his career against the Cubs.

The Chicago Cubs look for a win after winning seven of their last nine games. The Cubs have scored 21 runs in their last three games and four or more runs in five of their last 10 games. The Cubs have won nine straight games when scoring four or more runs. Ian Happ leads the Cubs with 47 hits and 28 RBI while Willson Contreras and Javier Baez have combined for 79 hits and 42 RBI. Kyle Hendricks gets the ball, and he is 5-4 with a 3.29 ERA and 51 strikeouts this season. This will be Hendricks’ second career game against the Twins. 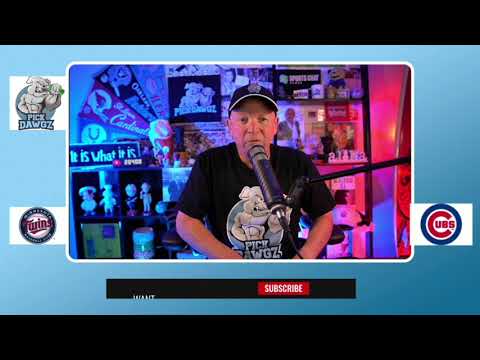