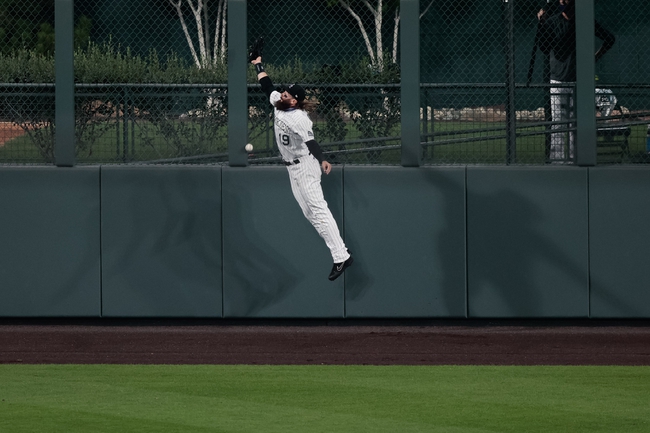 Where to Watch: SNLA, ATRM Stream the MLB Game of the Day all season on ESPN+. Sign up now!

The Colorado Rockies need a win after losing seven of their last nine games. The Rockies have scored seven runs in their last three games and three or less runs in five straight games. The Rockies have lost eight of their last nine games when scoring three or less runs. Trevor Story leads the Rockies with 58 hits and 25 RBI while Charlie Blackmon and Nolan Arenado have combined for 102 hits and 63 RBI. Ryan Castellani gets the ball, and he is 1-2 with a 4.46 ERA and 23 strikeouts this season. This will be Castellani’s second career game against the Dodgers.

Ryan Castellani has allowed four earned runs and nine hits in his last 12 innings, and he's allowing a .230 batting average and .347 on base percentage this season. In 20 innings at home this season, Ryan Castellani has a 4.95 ERA and is allowing a .253 batting average with 10 walks and 16 strikeouts. Castellani has had control issues this season and the Rockies simply aren't playing good baseball right now. The Los Angeles Dodgers remain one of the hotter teams in the league and have the red hot offense that's usually always a handful to face in Coors. The Rockies offense just can't get going right now and it makes them tough to trust against some of the better teams in baseball.

I'll side with the Dodgers and the RL to shave down what's likely going to be an expensive ML price. 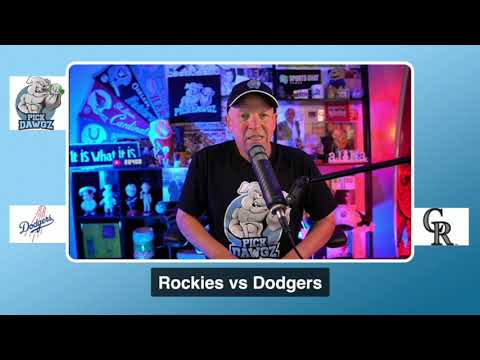