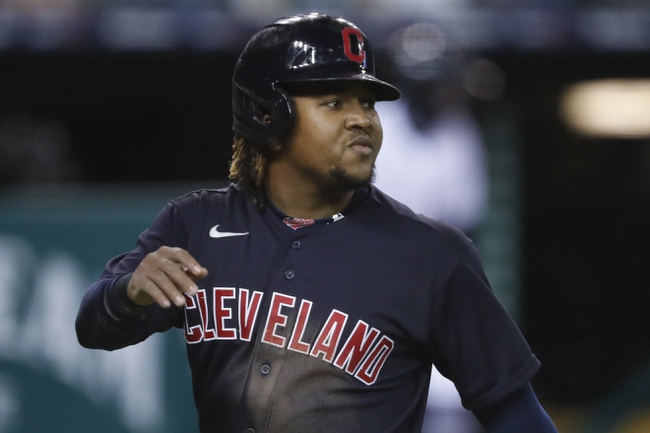 The Cleveland Indians and Detroit Tigers face off in an American League Central showdown at Comerica Park On Thursday the Indians were able to come away with a 10-3 victory.

On the other side of this matchup is the Tigers who have been terrible this season and coming into this game they have lost five of the last six games. The Tigers offense has been a big issue all season and over the last two games they have scored three runs. Jeimer Canerlaro has been the best offensive player hitting seven home runs and 24 RBI’s.

Zach Plesac will get the start for the Indians and coming into this game he sits with a 3-2 record and an ERA of 2.20. Plesac 's record would be a lot better if he was given more run support, but that hasn't happened often so far this year.

Michael Fulmer will get the start for the Tigers and coming into this game he sits with a 0-2 record and ERA of 9.27.

Fulmer has been lit up this season and with the Indians bats having confidence, they are going to have no issue getting the job done in this game. Look for the Tigers to struggle to score and the Indians will win this game on the run line. 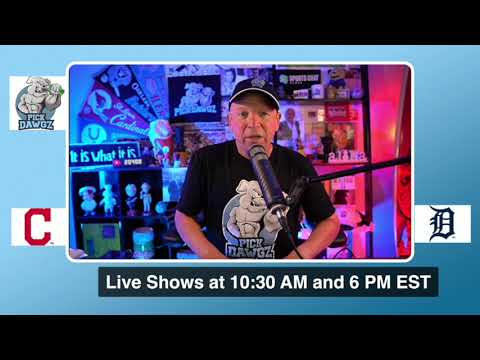