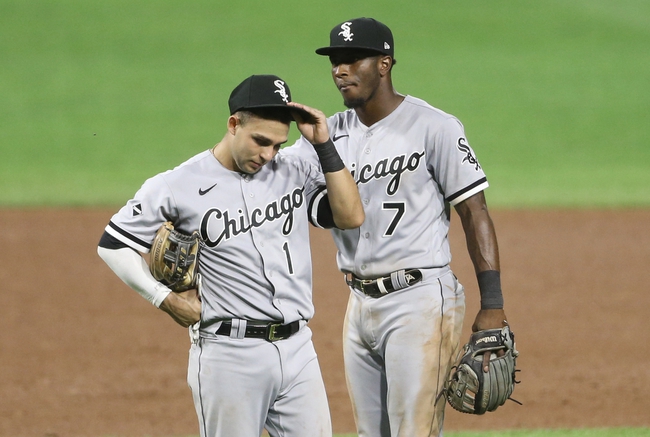 The Chicago White Sox and Cincinnati Reds face off on Friday in an interleague showdown at the Great American Ballpark.The last time these two teams faced off was in 2018 and the Reds won two of those three games.

The White Sox look like they are contenders and they were able to take three of four against the Twins in the last series. Over the last ten games the White Sox were able to win eight of the games and the pitching has been the strength of the team.Jose Abreu looks like he could win the MVP and coming into this game he has hit 17 home runs and driven in 51 RBI’s. On Thursday, Edwin Encarnacion also hiit a home run.

On the other side of this matchup is the Reds who have struggled this season but coming into this game they have won five games in a row. In the last game against the Pittsburgh Pirates the offense really struggled scoring only one run, but the pitching was good and that was enough to come away with a 1-0 victory. Eugenio Suarez has found a lot of success this season for the Reds hitting 13 home runs and driving in 30 RBI’s.

Jonathan Stiever will get the start for the White Sox and this will be just his second start of his career. During his debut he gave up one run on 3 2/3rd innings.

These are two teams who have found success as of late and this is a pitchers duel. In this game look for both teams to struggle to score and this game will go well under the total. In terms of the side take a chance with the underdog.