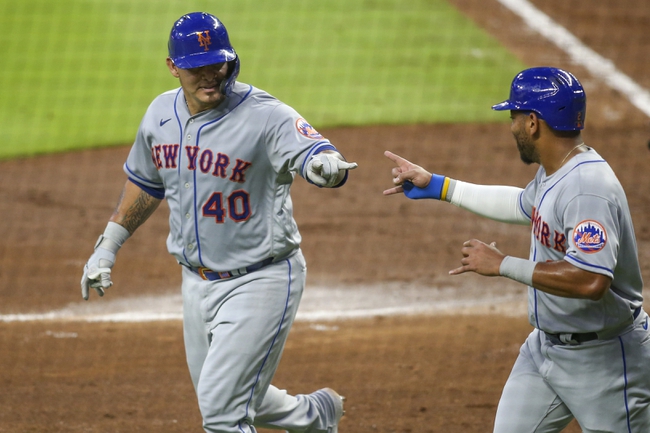 The Atlanta Braves and New York Mets face off on Friday in a National League East showdown at Citi Field. These two squads have faced off seven times so far this year with the Braves winning five of the games.

The Braves have found success this season, but they haven’t been as dominant as of late. Coming into this game they have lost two of the last three games and in those two losses they only scored one run in those games. In the win the Braves could only manage five runs and in this series, the offense is going to need to be better.Freddie Freeman has been the best offensive player all season for the team hitting 11 home runs and driving in 46 RBI’s.

On the other side of this matchup is the Mets who have struggled this season but they come into this game having won two games in a row. In each of the last two games the Mets took advantage of a bad Phillies bullpen and that led to a victory. The best player this season for the Mets has been Dominic Smith who has hit eight home runs and driving in 40 RBI’s. In this game the Mets can’t find behind if they want to win.

Max Fried will get the start for the Braves and coming into this game he sits with a 6-0 record and an ERA of 1.98.

On the mound for the Mets will be Steven Matz who comes into this game with an 0-4 record and an ERA of 8.62. If the Mets want to win this game, Matz needs to be a lot better.

Matz has been lit up this season and it’s going to happen again in this game. Look for the Braves to run up the score, Fried will have a good start, and the Braves will have no issue winning this game on the run line. 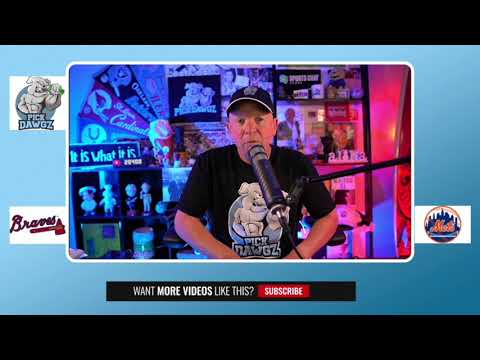