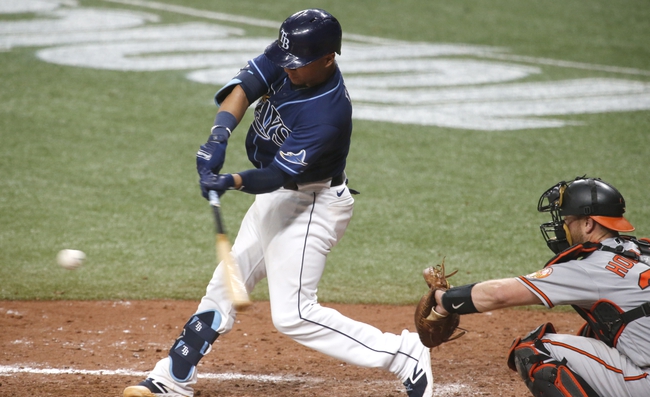 The Tampa Bay Rays face the Baltimore Orioles on Thursday, September 17th at Camden Yards for game one of a doubleheader.

The Tampa Bay Rays are coming off a two-game series with the Washington Nationals that ended on Wednesday afternoon. The Rays lost that game by the final score of 4-2, which means that the Nationals won the season series between the two teams 3-1. The Rays have now lost two of their last three games as they head on the road to take on the Orioles at Camden Yards. The Rays remain the front-runner in the AL East with a record of 31-18. The Rays will have to watch out a bit, as the surging Yankees are now only 3.0 games behind them in the standings.

The Baltimore Orioles took down the Atlanta Braves by the final score of 5-1 on Wednesday night. With that win, the Orioles won the three-game series with Atlanta at home. The Orioles are now 22-27 on the year, as the team remains in fourth place in the AL East standings. The Orioles currently lead the season series with the Rays three games to two.

The Tampa Bay Rays are projected to bring left-hander Blake Snell to the mound to face the Rays in game one. Snell is 4-1 with a 3.23 ERA through his first 39.0 innings of the season with the Rays. Snell tossed 5.1 shutout innings against the Boston Red Sox in his last start on September 11th.

The Baltimore Orioles are projected to send right-hander Dean Kremer to the bump for game one of the doubleheader. Kremer is 1-0 with a 1.64 ERA through his first 11.0 innings of the season with the Orioles. Kremer allowed one earned run through 5.0 innings against the New York Yankees in his most recent outing on September 12th.

In game one of this doubleheader, I think the Tampa Bay Rays will prevail. The Rays are coming off a rough series loss to a weak team in the Nationals, and I do not think they are going to let another feasible game slip away. With Snell on the mound, I will take the Rays on the run line here. 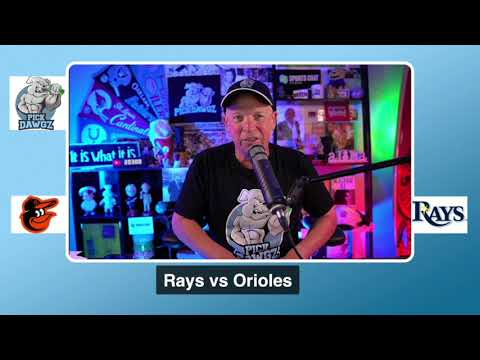