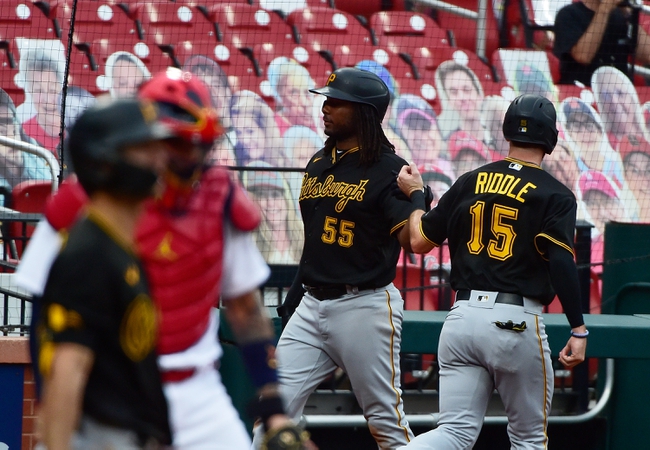 Where to Watch: ATPT, FSMW Stream the MLB Game of the Day all season on ESPN+. Sign up now!

The Pittsburgh Pirates need a win to snap an eight-game losing streak. The Pirates have scored five runs in their last three games and three or less runs in six of their last eight games. The Pirates have lost six straight games when scoring three or less runs. Josh Bell leads the Pirates with 40 hits and 18 RBI while Adam Frazier and Erik Gonzalez have combined for 75 hits and 36 RBI. Steven Brault gets the ball, and he is 0-3 with a 5.06 ERA and 24 strikeouts this season. Brault is 0-2 with a 5.97 ERA and 28 strikeouts in his career against the Cardinals.

Dakota Hudson has allowed four runs and six hits in his last 11 innings while Steven Brault has allowed seven runs and 12 hits in his last 8.2 innings. I'm not running to the window to bet either of these teams, but the Cardinals have the better pitcher on the hill and they're in better shape than the Pirates. The Pittsburgh Pirates just can't get out of their own way right now and are likely counting the days until the offseason. Give me the Cardinals the RL if forced to pick. 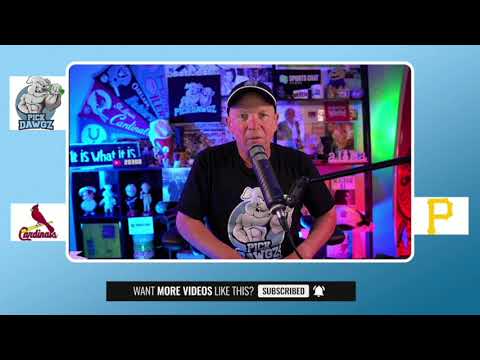